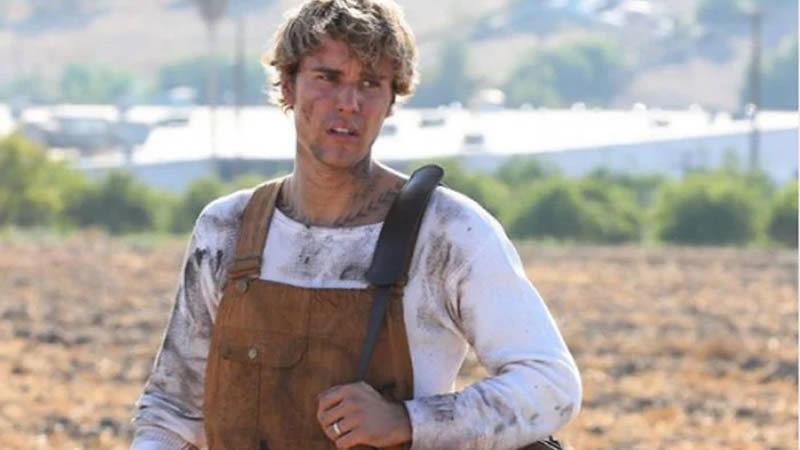 Pop superstar Justin Bieber has released a teaser of his new single ‘Holy’, showing him in bed with Ryan Destiny.

In the short video, the ‘Sorry’ hitmaker is seen waking up in the morning next to a woman who is not his wife Hailey Baldwin.

The 26-year-old star rolls over to find gorgeous actress and singer Ryan Destiny in bed with him, who smiles at him as she wakes up.

The song, which is a collaboration with Grammy-award winning Chance the Rapper, is played in the background of the clip, which Canadian singer posted ahead of the song’s release on Friday, September 18.

Justin Bieber’s new music release came as a welcome surprise to fans, the bedroom scene has caused quite a stir.