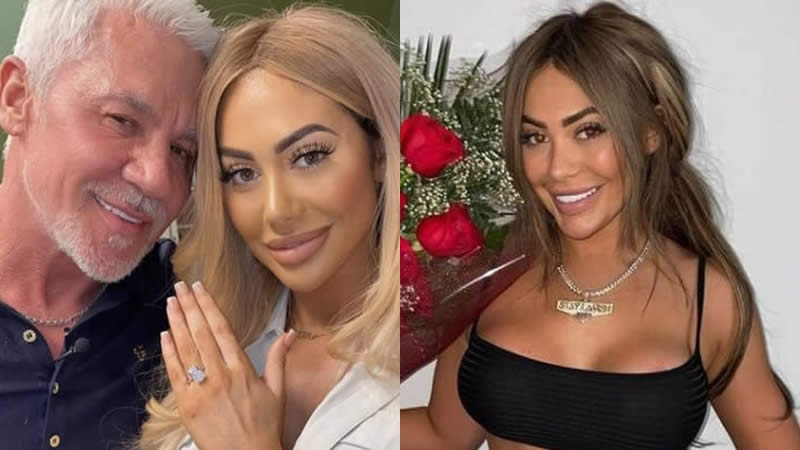 An Instagram post by Wayne Lineker has sparked rumours that he has popped the question to Chloe Ferry.

And he did little to nip them in the bud, after writing “she said Yes!” as he declared his love for the 25-year-old.

The Mirror reports that the duo were solid friends when they appeared together on Celebs Go Dating.

However fans have speculated that it’s a prank by the new pals.

Sean Lineker – Wayne’s son – led the congratulations, writing: “Congrats! Can’t believe we had to keep this secret for so long !! Xx”

And Billie Jean Blackett, another of the stars, wrote: “You guys deserve to be happy.”

But others aren’t so convinced.

Chloe was recently linked to hunky model Kieran Bishop, whom she met on Celebs Go Dating, suggesting that snaps are a prank.

And some pointed out that the photos look like they were taken in the Celebs Go Dating mansion.

Wayne has also previously shared a snap of the two of them, captioning it: “Shame I’m not allowed to date the celebs.”

If they really are engaged, they wouldn’t be the first celebs to strike up a romance in the mansion, after Made In Chelsea’s Sophie Hermann and DJ Tom Zanetti coupled up.