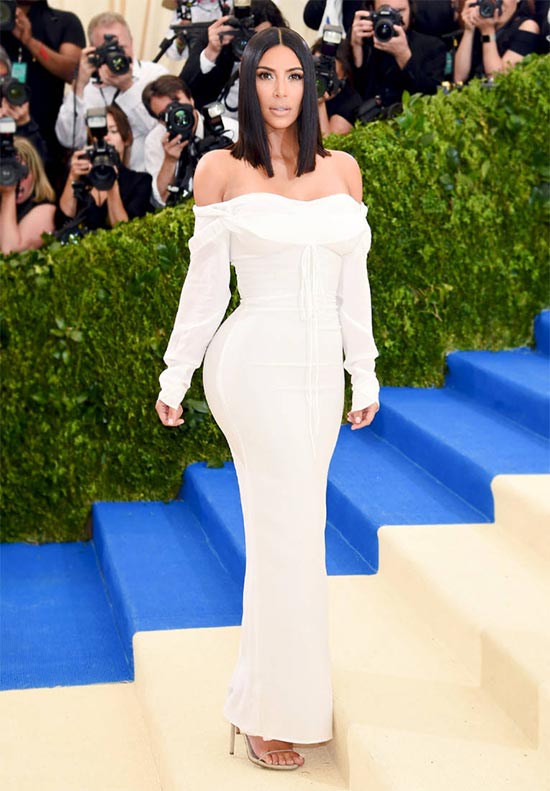 Bosses at U.S. network Lifetime have picked up the TV competition series, which pits beauty bloggers against each other as they battle to win the Glam Master title and become part of Kim’s “glam empire”. “We are so excited to bring Kim Kardashian trend-setting vision of style and beauty to television’s newest competition series,” Liz Gateley, Executive Vice President and head of Lifetime programming, tells ET Online in a statement on Wednesday (03May17). “The stakes couldn’t be higher with the chance to work with one of the most successful entrepreneurs and brands on the planet.”

Kim Kardashian who has become a mogul in the beauty and fashion industries through her various business endeavours, will not go easy on Glam Master contestants – the star expects the best and will be holding all of them to the highest standards. “I’m such a beauty-junkie and am fascinated by how artists are able to transform someone’s look with makeup,” the 36-year-old wife of rapper and fashion designer Kanye West adds in a press release. “(I) couldn’t be more ecstatic for them to show what they can really do.” The brunette beauty is already attempting to find the best talent around for the new reality competition and has posted a call for applications on her social media accounts. “New project alert! So excited I get to work with @lifetimetv on my new show #GlamMasters to search for the newest member of my glam world! Head over to mylifetime.com/GlamMasters to apply!” Kim wrote on Instagram.