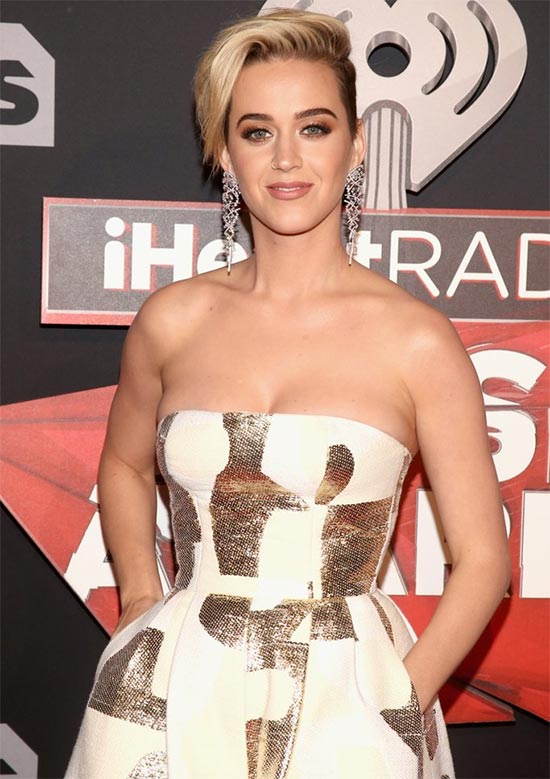 Katy Perry phoned in to Roman Kemp’s first Capital London Breakfast Show on Tuesday (02May17) with a special message for the host. Congratulating him on his new gig, the singer suggested he celebrate by throwing a party at The Water Rats venue in London – and agreed to perform. She said, “You know, I’m going to be coming to the U.K., actually quite a lot coming up… Let’s go to the pub, let’s knock some down, and I’m going to suggest we go to Water Rats… “I’m going to go to The Water Rats, and I’m going to play a show and you’re coming and I think some people that are listening are going to be coming if they want to come. And we’re going to drink some beers and we’re going to sing some songs!

“We’re going to remember where we came from because you have a new radio show, I have a new record, we’ve come so far, we’re still a bunch of dweebs but it doesn’t matter! Always remember where you came from, right?” Kemp, whose mother is former Wham! star Shirley Holliman, then asked Katy if he could duet with her, prompting the singer to add, “You know there’s a line and you seem to be crossing it.”