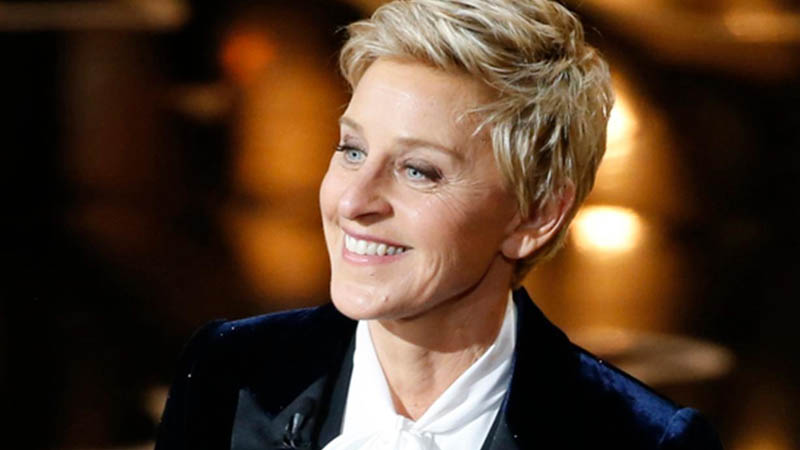 Ellen DeGeneres has been in the eye of storm lately with her show falling to shambles and her career collapsing bit by bit.

In the midst of all the chaos, a source told PEOPLE that the daytime talk show host is determined to make positive changes.

The insider said the star was “crushed” when she first learned about the allegations of a “toxic” work environment made by anonymous former employees in a BuzzFeed News report last month.

DeGeneres is “personally going to be invested in making sure those things are properly changed,” the source said.

“She wants to just put out a great show that makes people happy and feel good,” it added. “She’s very focused on that.”

“There is definitely a tension at Ellen that doesn’t exist at the other shows,” a third insider told PEOPLE. “The employees all seem on eggshells.”

In a first last week, DeGeneres wrote a letter addressing all the allegations.

“My name is on the show and everything we do and I take responsibility for that,” she wrote. “Alongside Warner Bros, we immediately began an internal investigation and we are taking steps, together, to correct the issues. As we’ve grown exponentially, I’ve not been able to stay on top of everything and relied on others to do their jobs as they knew I’d want them done. Clearly some didn’t. That will now change and I’m committed to ensuring this does not happen again.”

“We all have to be more mindful about the way our words and actions affect others, and I’m glad the issues at our show were brought to my attention,” she said. “I promise to do my part in continuing to push myself and everyone around me to learn and grow. It’s important to me and to Warner Bros. that everyone who has something to say can speak up and feels safe doing so.”

Debra Messing to Be Honoured at GLAAD Media Awards

5 Fashion Trends That Are Sticking Around in 2017