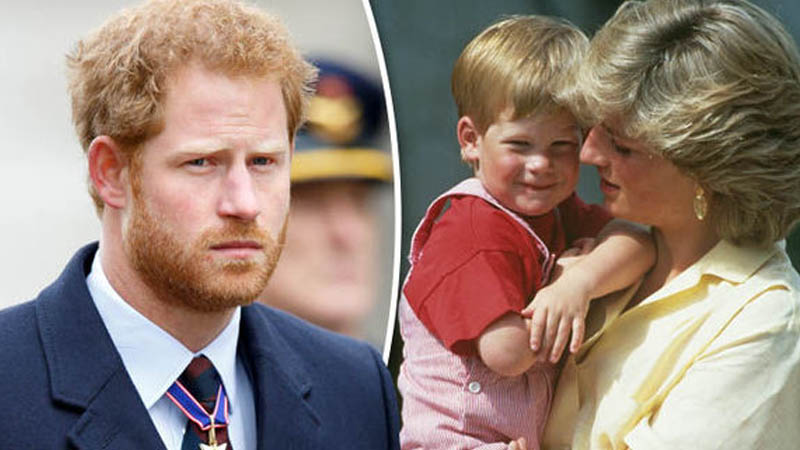 Lady Diana Spencer’s death, even decades later, remains one of the most prickly topics with ample conspiracies attached to her passing.

A royal reporter has now revealed that her son, Prince Harry too wasn’t completely satisfied with the royal family’s reaction to the verdict given in 2008 about his mother’s death.

Duncan Larcombe, a royal correspondent told Ok! Magazine that he met with the Duke of Sussex privately after the verdict was announced.

“Harry was absolutely furious that his father’s advisors had put out a statement. That was a sign to me that he has an inbuilt, unresolved anger about having no control of what’s said,” he told the publication.

“This desire to control his own destiny has always been there,” he added.

According to The Guardian, the highly-publicized inquest into the death of the Princess of Wales heard from 278 witnesses was cost £6.5 million out of taxpayers’ money.

It was declared following a 22-hour deliberation that the princess was “unlawfully killed” along with her boyfriend Dodi Fayed, by a number of paparazzi following them.

After the verdict, Prince Harry and Prince William had spoken to reporters and given their view of the decision: “We agree with their verdicts and are both hugely grateful.”

The two had also expressed gratitude to the jury “for the forbearance they have shown in accepting such significant disruption to their lives over the past six months.”

Larcome further noted how Harry’s frustration had persisted from that point onwards over not being able to let go of the feeling of “not being normal”, along with the constant comparison with his elder brother.

Amid chaos, Ellen DeGeneres determined to bring back things on track