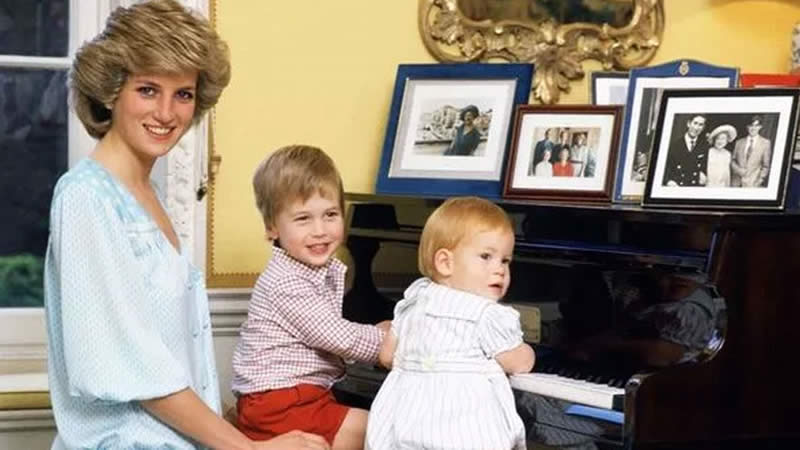 If there’s one person that you never want to disappoint in your life, it’s your mother. Princess Diana reportedly once told Prince William and Prince Harry to promise her that they would always be best friends. Unfortunately, that promise didn’t go too far as the royal brothers are barely on speaking terms these days. Here’s what you need to know.

William and Harry’s troubles began the moment that Meghan Markle entered the picture. William was concerned that his little brother was moving too fast in his relationship with the former Hollywood actress.

To make things worse, they seemingly threw the entire monarchy under the bus in their very revealing tell-all with Oprah Winfrey. Needless to say, Prince William has been “incandescent with rage” behind the scenes because of all of the drama.

Of course, if Princess Diana were still here today she wouldn’t certainly like the current situation between her boys. Before she died back in 1997, Diana told her sons that she always wanted them to be the best of friend.

According to royal expert Robert Lacey, he said that Diana told her sons, “You must promise me that you will always be each other’s best friends. And never let anyone come between you.”

This comes after news that says Prince William and Prince Harry had a ferocious fight behind the scenes before Harry married Meghan during their royal wedding in May of 2018.

Fast-forward three years later and Prince William is still having a hard time coming to terms that Harry and Meghan left the royal family. Of course, they left their royal drama behind but took their titles along with them.

In the meantime, let us know what you think by leaving us a line with your thoughts in our comments section below. What do you think of this story? Also, don’t forget to come back to Daily Soap Dish for all the latest news and updates on your favorite celebrities. We’ve also got the latest spoilers on The Bold and the Beautiful, The Young and the Restless, General Hospital and Days of Our Lives.

Quick Guide To Travel In Style

‘Good moos’: Cow that escaped from slaughterhouse saved by songwriter