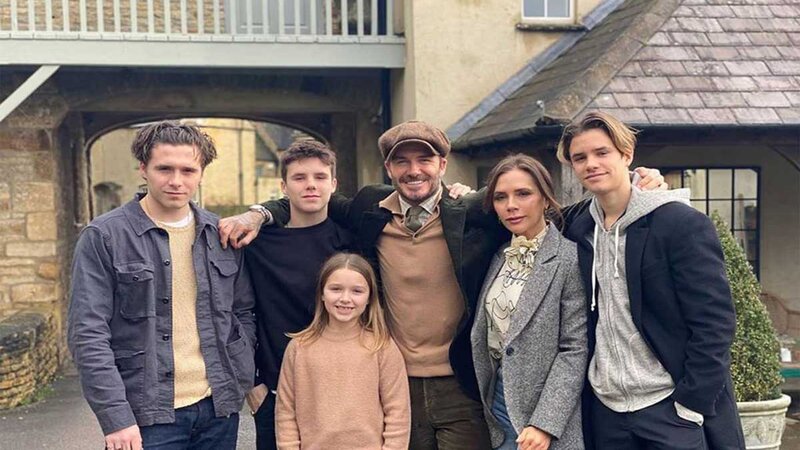 Victoria Beckham has made shocking revelation about her daughter, admitting that the nine-year-old left her feeling mortified as she assumed she was making a cocktail.

The renowned fashion designer took to social media and shared a video of her making the drink, when Harper can be heard asking in the back: “What is that? Is it a frozen margarita?”

Harper spotted the former Spice Girls singer making a drink in the blender before she headed to the gym in the morning and questioning whether it was frozen margaritas rather than the protein shake she was actually making.

Victoria Beckham later posted another video, showing off the protein powder she used to prove it wasn’t a cocktail. She captioned the photo on her Instagram story: “Love how she just assumed!”
Victoria Beckham – who shares daughter Harper, 9, and sons Cruz, 16, Romeo, 18, and Brooklyn 22, with husband David Beckham – celebrated Mother’s Day with Family Photo of Her Kids.