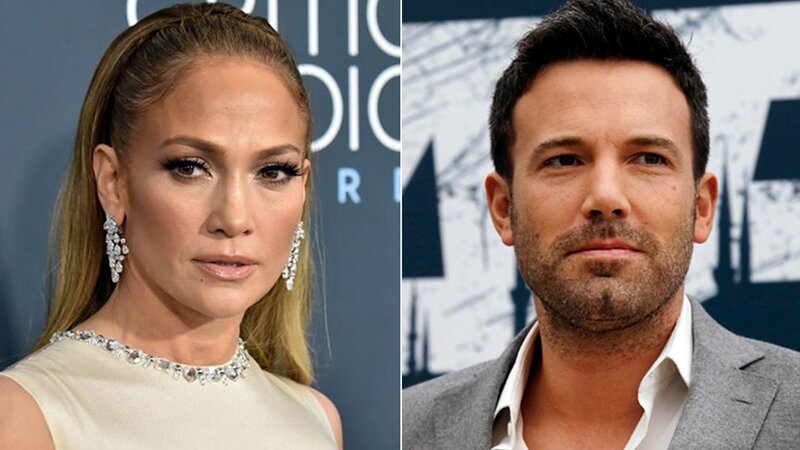 Jennifer Lawrence freaking out over the “breaking f news” that Ben Affleck and Jennifer Lopez went on a weeklong vacation together in Montana was basically all of us (minus Alex Rodriguez).

“They are privately trying to figure out what’s next,” an insider says. “They are seeing where things go.”

According to People, “[Jennifer] is in touch with Ben every day.”

“They are making plans to see each other,” adds the source. “Jennifer is still very excited about how things are going with Ben.”

Lopez, 51, and Affleck, 48, jetting off to Montana was reportedly a shock to her ex-fiancé. Rodriguez and the Hustlers star officially ended their engagement in April, although they were essentially over weeks before their announcement. But the former MLB star is clearly holding out hope that a reconciliation could happen.

On Thursday, Rodriguez shared a photo of himself having dinner with his daughters with three empty seats and table settings.

Those chairs were presumably once filled by Lopez and her 13-year-old twins, Max and Emme, as the families were extremely close.

Sources previously told Yahoo that it was Lopez who ultimately broke up with Rodriguez after four years. While they vowed to remain friends, it seems that may be harder than they thought.

“It definitely hurt his ego,” the insider says of Lopez’s reunion with Affleck.