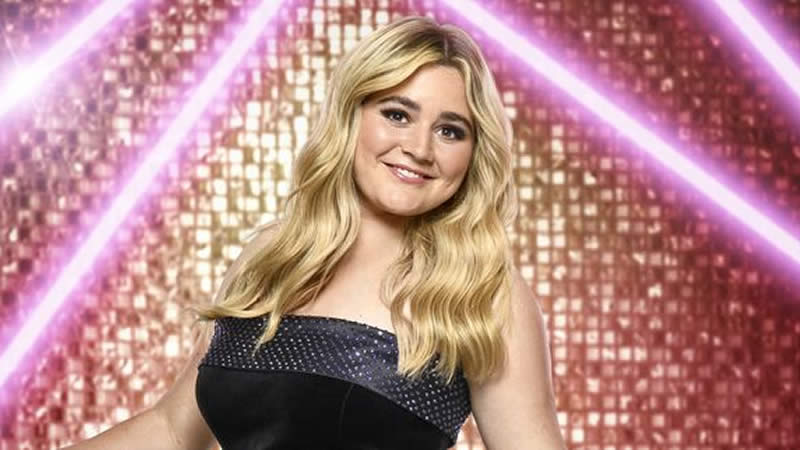 “Being called out on a national radio station by a 67-year-old man is a step too far.”

Tilly Ramsay, a contestant of Strictly Come Dancing, has responded against a radio DJ who made negative remarks about her body live on air.

Tilly wrote in an Instagram post: “I try not to read and listen to comments about negativity however recently being called out on a national radio station by a 67-year-old man is a step too far.

“Steve – please feel free [to] voice your opinions, however, I draw the line at commenting on my appearance. It’s such a shame that someone is trying to make such a positive experience negative.”

Tilly added: “This isn’t the first and definitely won’t be the last comment made about my appearance and I accept myself.

“But please remember that words can hurt and at the end of the day I am only 19 and I’m so grateful for all the amazing opportunities I have been able to take part in, and I understand that being in the public eye obviously comes with its own repercussions and I’ve been aware of this from a young age.

“However, I won’t tolerate people who think it’s okay to publicly comment and scrutinize anyone’s weight and appearance.”

As per Huffingtonpost, Tilly also posted an audio clip of Steve’s comments, which came after a listener informed him that she would be participating in a pre-recorded episode of Celebrity MasterChef Australia.

Steve, who hosts the weekday 4 am to 7 am slot on LBC, then said: “Is she? Well, she can’t blimming well dance!

“I’m bored of her already. She’s a chubby little thing, isn’t she. Have you noticed? Probably her dad’s cooking I should imagine.”

Pro dancer Oti Mabuse wrote: “What on earth? Love you @tillyramsay some people just have no regard for others.”

Giovanni Pernice added: “Some people are very nasty !! Don’t listen to this crap .. we love You girl ! #bekind.”

Judi Love commented: “Omggg I am fuming!!! How dear he come for you!! You are so beautiful, as a person with a dam gorgeous body!!!”

John Whaite added: “His vicious scratching has only left you polished and more fabulous. Love you.”
Strictly Come Dancing continues on BBC One on Saturday at 7.05 p.m.