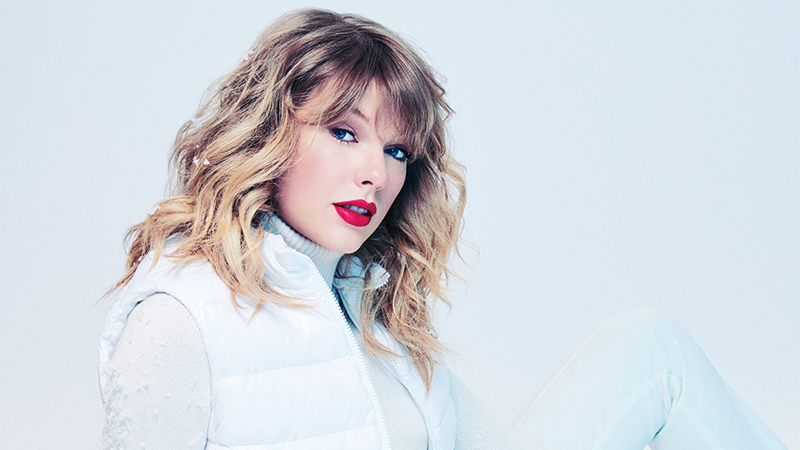 Taylor Swift 31-year-old singer released the song “Mr. Perfectly Fine” on April 7.She releasing the new track from her upcoming album, Fearless (Taylor’s Version), the name of her former boyfriend Joe Jonas started trending on Twitter as her fans believe her new song is about him.He dated Taylor Swift from July to October 2008 – the time when the singer was busy with her Fearless album. The date of releasing her (new version) song matched with the date of her Ex-boyfriend meeting.

The singer has re-recorded all songs from the 2008 album, (Fearless). She is also releasing songs that were written during the time but were never released until now.

Taking to her Twitter account, the pop diva said, “Me in 2020: life is chill, writing songs based in fiction to avoid drama, feeling pretty grown up. My 2008 music from the vault, in a goblin voice: ‘REELEEEEEEASE MR PERFECTLY FIIIIIIINE.” Her Instagram caption.

Her fans noticed the release and all of a sudden Joe Jonas started trending worldwide on Twitter as Swift’s fans consider the track refers to the singer’s former boyfriend Jonas.