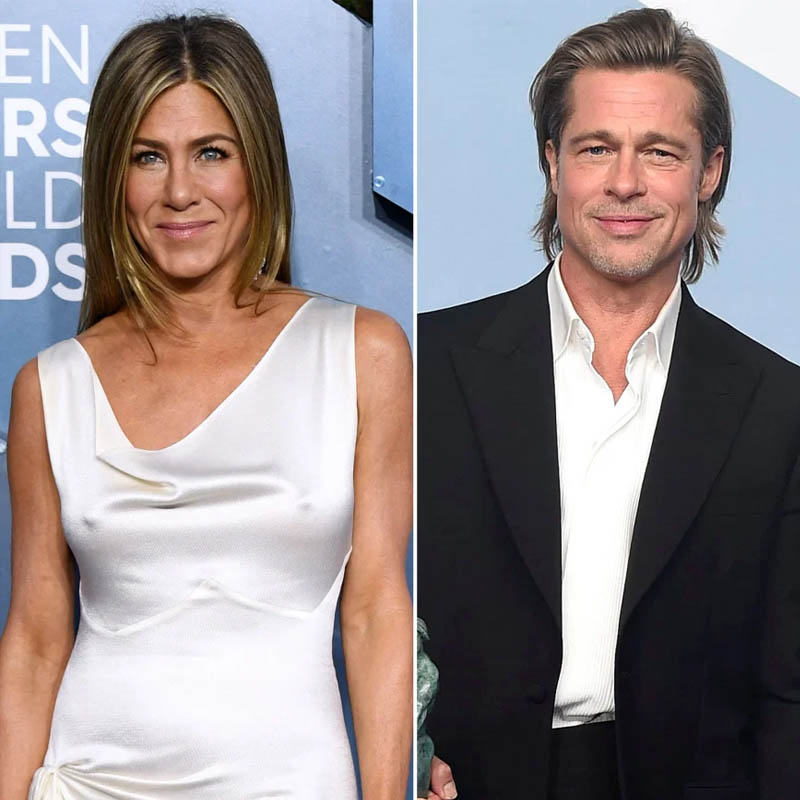 Brad Pitt and Jennifer Aniston’s marriage may have ended a long time ago but that hasn’t stopped fans from discussing their relationship in detail.

An unearthed interview of the Friends star, 51, shows her speaking about her marriage with the Fight Club actor, 56, and how their ‘golden couple’ status and hype took a toll on their relationship as they tried to live up to the expectations.

The Murder Mystery actor had once opened up to Oprah Winfrey about the pressures of being in a picture-perfect marriage and trying hard to fulfill the expectations.

“People were obsessed about your marriage and then the divorce (with Brad Pitt). I think it’s because you guys represented the picture on the wedding cake,” Oprah said.

“And so, if this doesn’t work out, then you’re thinking, ‘Oh Lord, I’m in trouble.’ I think it’s that kind of association. What do you think it is?” she asked Jennifer.

The actor replied saying: “It is that, and it is created so totally by the media. Because all you see is the red carpet, and you don’t see people in their lives, living their lives, doing the things that people do.”

“It’s not real. It’s just not real. You’re human beings having a human experience and there’s nothing different except that you’re exposed to the world as a public person.

“But your personal life, your personal feelings, your heart, your success, your pain, your everything, is the same as anybody else’s,” she added.