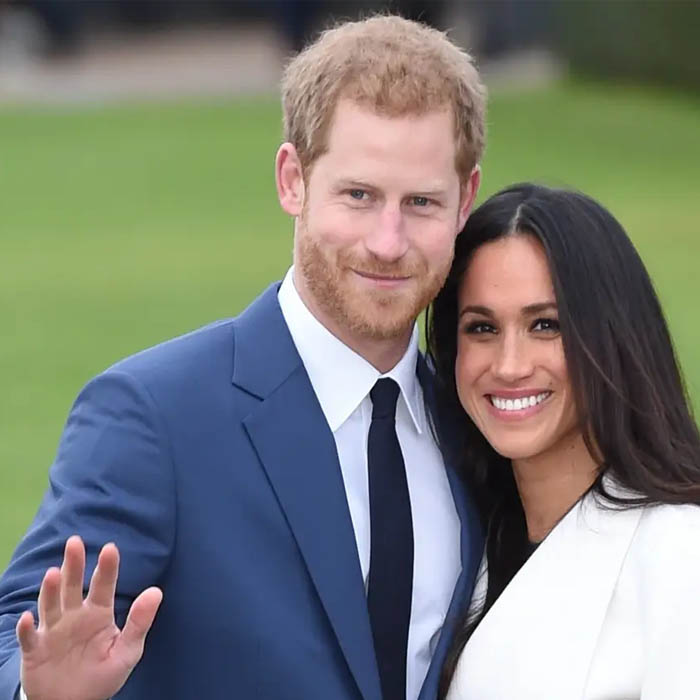 Meghan Markle’s recent claims against the royal family intensified the cold war that has been supposedly going on between the royals and the former members.

Days after the claims were made through a court document in her lawsuit against the Mail on Sunday, royal sources have now stepped forth to refute the allegations.

A report by the Sunday Times rubbished the Duchess of Sussex’s statement of feeling ‘unprotected’ in her pregnancy during her time a royal.

Royal insiders labelled the claims as “ridiculous” and “galling”.

“It’s a ridiculous claim. It’s so bloody disappointing. The institution was doing everything in its power to support her. Everyone was trying to help her,” said one source.

“It’s completely inaccurate and total rubbish,” said a third, adding that aides “rebutted every unfounded story they possibly could within reason” and “stretched their relationship with the media to breaking point.”

The duchess’s lawyers have also claimed that Prince Harry had informed his wife of the article by People magazine which quoted her friends defending her against the Mail on Sunday’s claims.

Earlier, the Duchess of Sussex’s lawyer claims that she and her friends felt “silenced” in the family over their penchant for common practices.

The documents state: “[Meghan Markle] had become the subject of a large number of false and damaging articles by the U.K. tabloid media, specifically by the [Mail on Sunday], which caused tremendous emotional distress and damage to her mental health.”

“As her friends had never seen her in this state before, they were rightly concerned for her welfare, specifically as she was pregnant, unprotected by the Institution and prohibited from defending herself,” they further added.