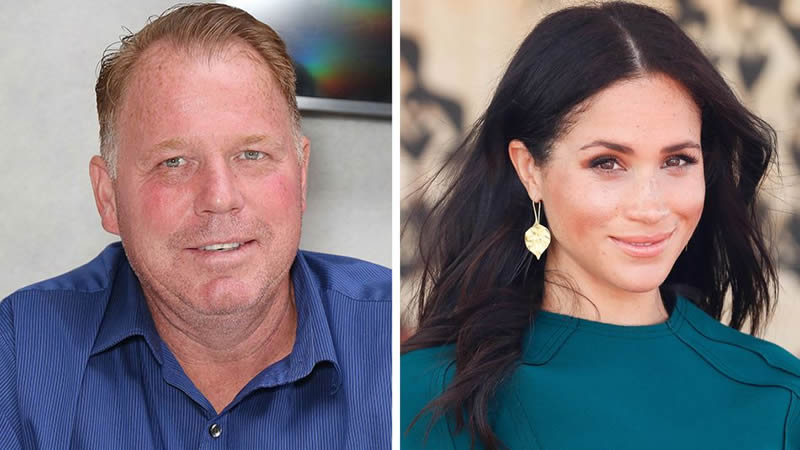 Meghan Markle’s estranged brother Thomas Markle Jr is reportedly set to appear on the celebrity edition of Big Brother for 2021.

Thomas Markle Junior is rumoured to have just landed in Sydney to begin filming the reality series.

New Idea is told he was spotted by numerous airport staff who were unable to get photos of their own.

Thomas is the estranged half-brother of the Duchess of Sussex.

Meghan and Thomas Jr share the same father, Thomas Markle, and lived together at the time the former Suits actress was born along with sister Samantha Grant and Meghan’s mother (Thomas Jr’s step-mother) Doria.

According to German publication Bild, the siblings have reportedly not had contact since 2011 with Thomas believing Meghan was now a “changed person”.

Speaking exclusively to New Idea last year Thomas Jr revealed he wasn’t surprised Harry and Meghan had decided to step back as senior members of the royal family.

“If things aren’t going her way, she’ll just go a different route,” Thomas, 55, told New Idea from his home in Oregon, US.

“Ultimately, she wants to do what she wants to do and she doesn’t want to be told what to do. I think living under the palace rules and guidelines … it just probably caused a lot of problems with her life and with Harry.

“That’s how she is. It’s very possible that she just put her foot down and said [to Harry] I’m leaving – with or without you.” – newidea