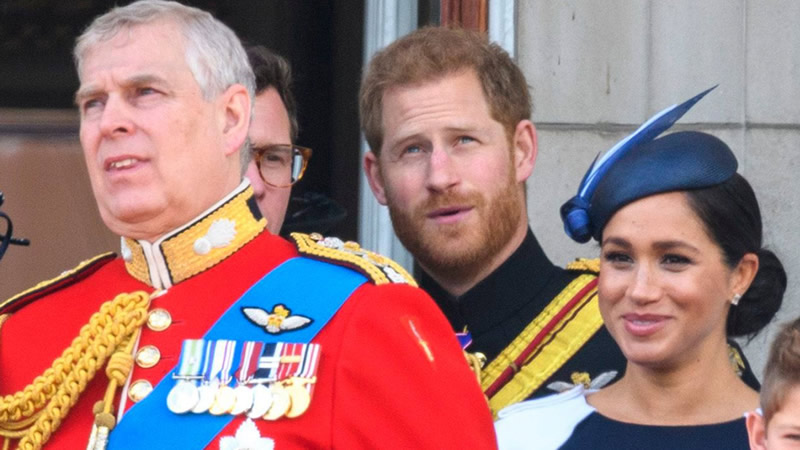 The bombshell interview was taken from Prince Harry and his wife. In this interview, so many secrets of the Royal family are revealed. And now it’s time to throw Prince Andrew under the bus. Prince Harry, Meghan Markle detail Prince Andrew’s scandal to authorities. rumors are found nowadays.

According to the National Enquirer, Prince Harry and Markle want to make sure that they will leave the royal family with a bang. And one of the things that they thought of was destroying Prince Andrew’s name further.

Last year, Prince Andrew was charged with abusing underage girls. He has denied the allegations but he also decided to step down from his royal duties. To date, Prince Andrew hasn’t returned to the royal fold. But he continues to hold his royal title, and Queen Elizabeth hasn’t spoken against him negatively.

Prince Harry and Markle are no longer loyal to them.

This is something that Prince Harry and his wife cannot understand. After all, they continue to receive criticism when they’ve not done anything as bad as what Prince Andrew did. “Harry and Meghan have nothing to lose by selling out Andrew. Everybody already hates them for quitting royal duties and then publicly claim the royal family of being racists who drove Meghan to the very close of suicide. I’m told they’re willing to do something Andrew refuses to do – talk to cop – even if it destroys Queen Elizabeth’s favorite son and exposes royal secrets and lies,” the source said.

According to the source, the royal family wants nothing more than for the issues to go away. But they are also aware that the Duke and Duchess of Sussex won’t back down. After all, Prince Harry and Markle are no longer loyal to them.