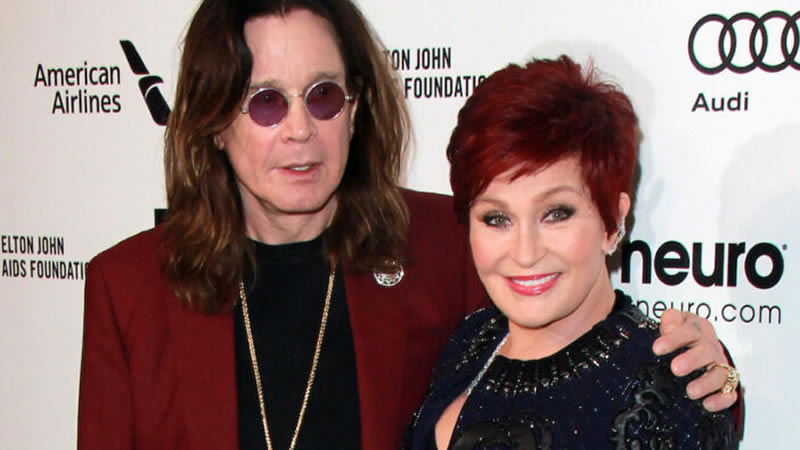 British television personality Sharon Osbourne has been flooded with offers of a possible revival of the “The Osbournes”, according to The Sun.

Several production companies have pitched treatments and proposals for a return of the reality show after Sharon’s sudden exit from “The Talk” amid a “racism scandal.”

Right after Jack Osbourne confirmed his divorce, he’s been spotted moving out of his California mansion with the help of his mother, Sharon Osbourne.The sightings of Jack moving out were completely mistaken, and he was actually moving into his new LA home.

The National Enquirer reported that Sharon Osbourne’s dramatic exit from The Talk was taking a toll on her husband, Ozzy’s health.The tabloid’s insider explained that “he worries and fusses over her and can’t focus on anything else and it’s left many in his circle very concerned for his health, which is fragile enough already.”

“There’s no doubt her mother’s scandalous exit from The Talk played a big role,” an insider spilled to the tabloid. With that being said, the tabloid admits there were other stressors, including stress related to her father and brother’s health.

The long-time TV personalities have almost always appeared in gossip magazines, but especially in the past few months.The truth is the tabloid media has had a field day with Sharon Osbourne’s recent drama on The Talk.

These reports are obviously untamed speculation related to the family’s recent rough patch, and they should be read with a healthy amount of skepticism.