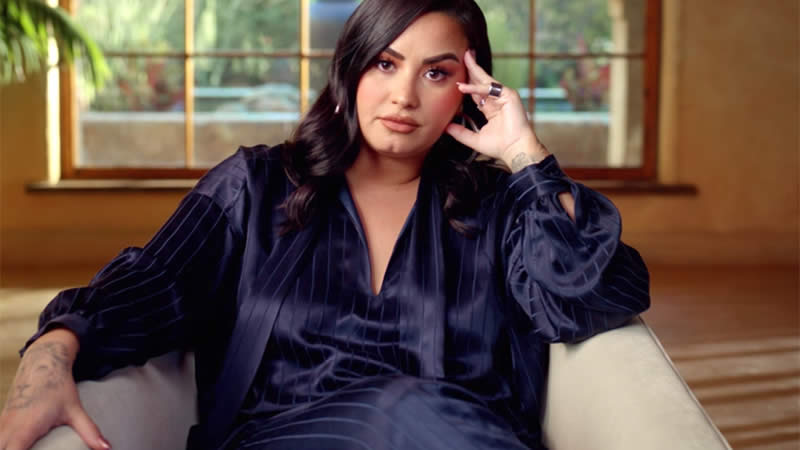 Demi Lovato could not watch documentary Dancing With the Devil, before its release, as she had a physical reaction to it.

Director Michael D. Ratner dished the details to Us Weekly and said that they were only seven seconds into the video before the Skyscraper hit maker had to stop it.

“It was nerve-wracking,” Michael said.

“Seven seconds in, she stopped it and she seemed to actually have, like, a physical reaction to it, which was intense. And I was thinking, ‘Oh man, we have a hundred more minutes to go.'”

Michael went on to share that the singer had a similar reaction when she saw herself perform at Rock in Rio in 2018, just a month before her near-fatal overdose.

“I think it just brought back such memories and seeing it up there was intense, and it was pretty amazing to watch it and see her relive some of those moments, but ultimately see her story told,” he continued.

“So truthfully through her lens and in this safe space, I think she really is proud of what we put together.”

Katie Holmes going through a ‘Financial Ruin’ after Divorce?