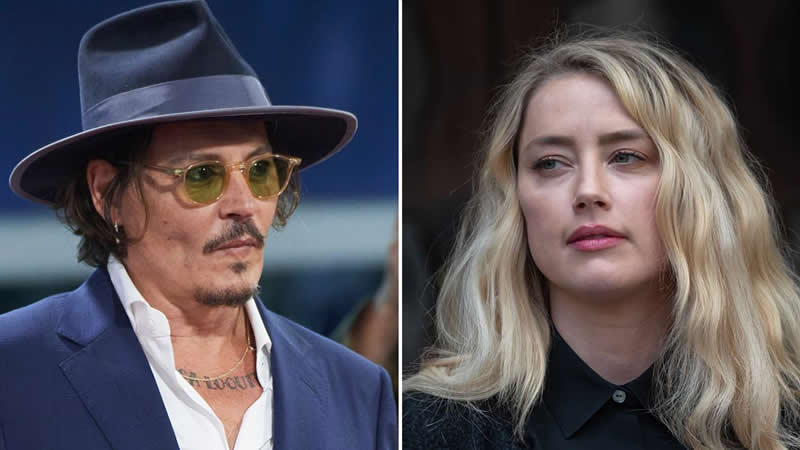 Actor Amber Heard is reportedly looking at four years in jail if convicted for ‘staging’ crime scenes against Johnny Depp in their defamation case hearings.

The report was brought forward in a report by German outlet titled BILD and according to its findings, the Aquaman star is facing some major allegations.

Even Depp’s lawyer pal confirmed the news and admitted that local authorities have set up an investigation against Heard’s ‘staged’ crime scenes.

He was quoted telling the outlet, “Amber Heard and her friend Rocky Pennington staged the May 21 crime scene to prove the abuse allegation against Johnny Depp.”

Sharon Osbourne’s Family, Including Ozzy and Kelly, ‘In Crisis’ Since Her Firing From ‘The Talk’?