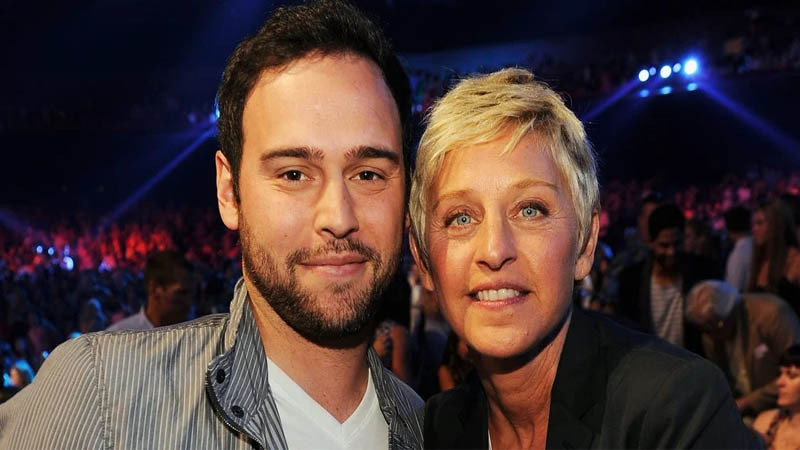 Ellen DeGeneres got the support of Scooter Braun in the midst of her escalating drama, all the while the rest of Hollywood snubs her.

Turning to Twitter, the 39-year-old record executive, who has had his fair share of controversies sullying his own name, defended the embattled talk show host.

“People love to take shots at people. They love to see people fall. How quickly so many forget,” he said.

“@TheEllenShow is a kind, thoughtful, courageous human being who stands for what is right and highlights on her show the best of us. She has helped change the views for equality,” he added.

This came after actor Brad Garrett responded to Ellen’s apology to her employees, asking her to take more responsibility instead of shifting the blame.

“Sorry but it comes from the top @TheEllenShow Know more than one who were treated horribly by her. Common knowledge,” wrote the Everybody Loves Raymond star.

Lea Thompson also gave a nod of approval to Garrett’s statement as she tweeted an article by People on his tweet and said: “True story. It is.”