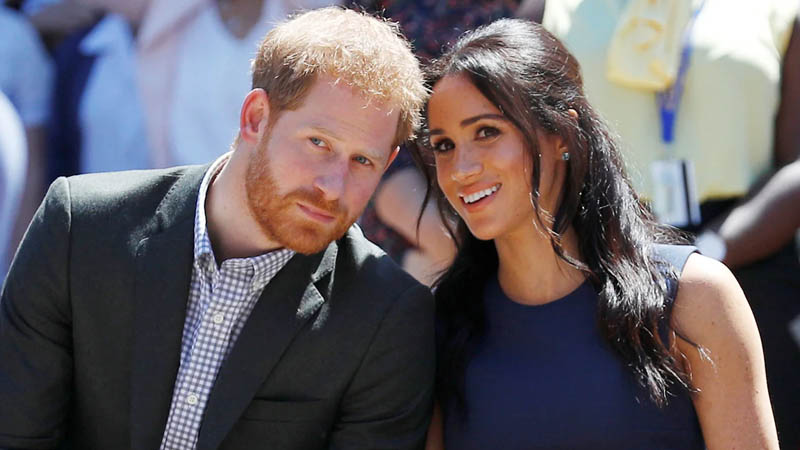 Prince Harry and Meghan Markle are hailed as the ultimate modern couple who challenged the longstanding traditions of the royal family during their time in a number of ways.

And while some may have thought that the Duke of Sussex’s move had been somewhat aligned with the modern ways of sparking a new love story, his texting methods to woo his ladylove had been more contemporary than anyone would have ever imagined.

As new details had emerged about the couple’s first meeting at London’s SoHo House in Omid Scobie and Carolyn Durand’s upcoming book, Finding Freedom, it was also revealed how the prince did not shy away from expressing his interest in the former actor.

Soon after their first date, Harry wasted not a second to drop a text for his future bride.

The authors write: “His messages were often short and full of emojis, in particular the ghost emoji, which he often used instead of a smiley face.”

“For what reason? Nobody knows. But Meghan found his texting etiquette funny and adorable, just like the prince,” they added.

A friend of Meghan was quoted in the book as saying: “He definitely didn’t hide the fact that he was keen. He wanted her to know he was very interested.”

This is what Princess Charlotte will be called at school