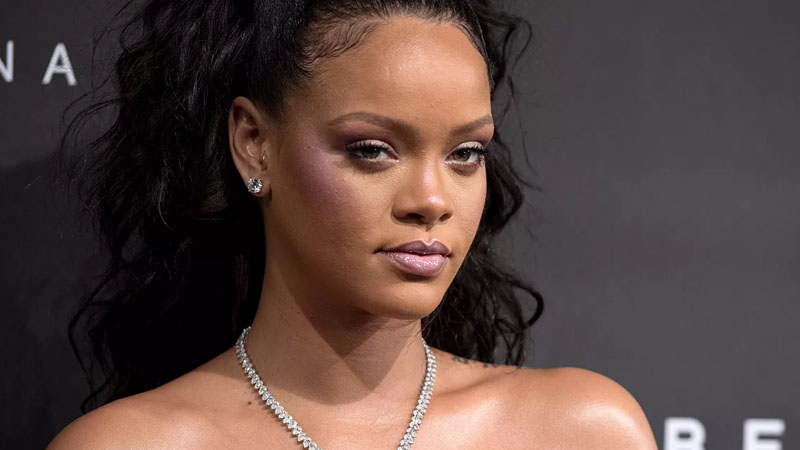 Rihanna has come forth laying bare all her insecurities about the iconic 2015 Met Gala dress that made waves on the internet.

While talking to Access on how she felt like she was not uncomfortable wearing the gown, Rihanna said, “That night, the choreography of getting in the car and getting out, like we had to choreograph it,” she started. “Who sits at the door? Where does the coat go? Where do I sit?”

“I remember being so scared to get out of that car because I felt like, ‘I’m doing too much.'” she said. “I was driving past the red carpet, and I was just seeing like gowns, and I was like, ‘Oh my god, like, I’m a clown.

“People are going to laugh at me. This is like, too much.’ I thought that. I circled like, three times, I’m not even joking, and finally, I was like, ‘Whatever, let’s go. Let’s just go. Let’s just go.’ I know. I don’t regret it,” she said, reflecting in retrospect.

Talking about the memes that her dress prompted, the songstress said she thoroughly enjoys them.