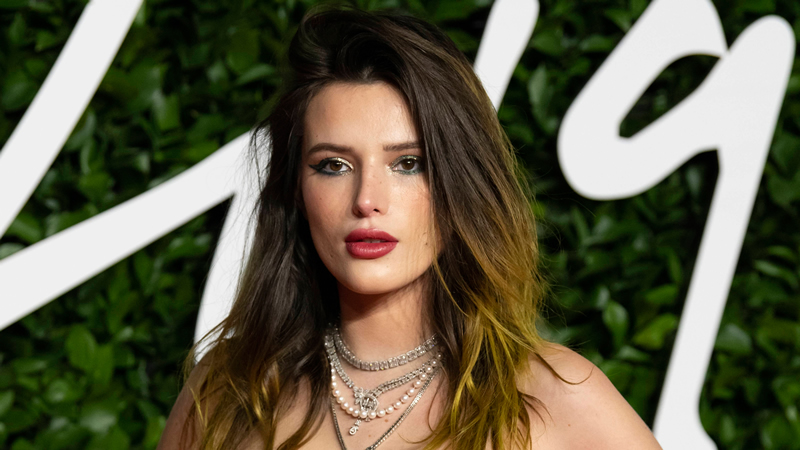 American singer and actress Bella Thorne wants women to raise their voice as, according to her, people have open ears and they are willing to hear it in this “most important time.”

The 23-year-old singer also set the example through her music as an independent artist who has a lot to say especially about women’s emancipation.

Though the ‘The Babysitter’ actress raises her voice for the women, she doesn’t hate men. “You need to live your life the way you want,” Bella Thorne gave her message to all women out there in an interview with an American entertainment website.

“Hopefully, you will come to terms with who you are and what you actually want to be and not who everyone is telling you you should be.”

The singer called upon women to discover themselves however, she went on to say that it “comes with time, growth, experience, age… It takes time no matter what you are doing in life.”

Bella Thorne pointed out that women “go through this kind of struggle every day,” and added that women are “so used to society’s standards and the boxes that people put women in and we see it every day from other people’s perspectives.”

But, the singer said the current time is “the most important time to fight because people are listening.”

“The time has finally come. We are always preaching the same thing for generations and generations, but now people have open ears and they are willing to listen. And I think now is when we can get the most change done,” she added.