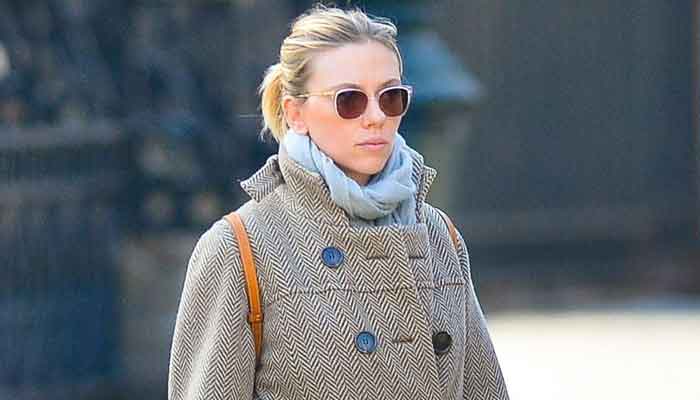 Versatile actress Scarlett Johansson has opened up about her parenting skills, saying   she got her six-year-old daughter Rose Dorothy to eat her fruits and veggies by not making it ‘a chore’.

The 36-year-old star, who is notoriously private about her mom-life, discussed how she’s made eating healthy not seem like ‘a chore’ for  her  sweet child .

Scarlett said of her daughter’s eating habits: “It’s funny, but I think I never really had to trick her into eating healthy. I think [it’s best] just letting kids discover food that way without making it feel like a chore.”

The actress revealed that  she uses the same ‘one bite rule’ that her own mom did with her when she was little.

The Marvel star  – who recently partnered with the Human Co –  went on to explain that she’s really not a stickler at meal times and wants Rose to figure out her tastes on her own.

She added: ‘Everybody has a different palate. I’ve never tried to force my kid to eat anything she didn’t like, and I never tried to hide any foods from her because I was trying to pack in an extra carrot.”

Scarlett shares Rose with her ex-husband, advertising executive, Romain Dauriac. The pair began dating in 2012 but were split by 2016 after welcoming their daughter two years prior.

Following their divorce, Scarlett started a relationship with her now husband Colin Jost.