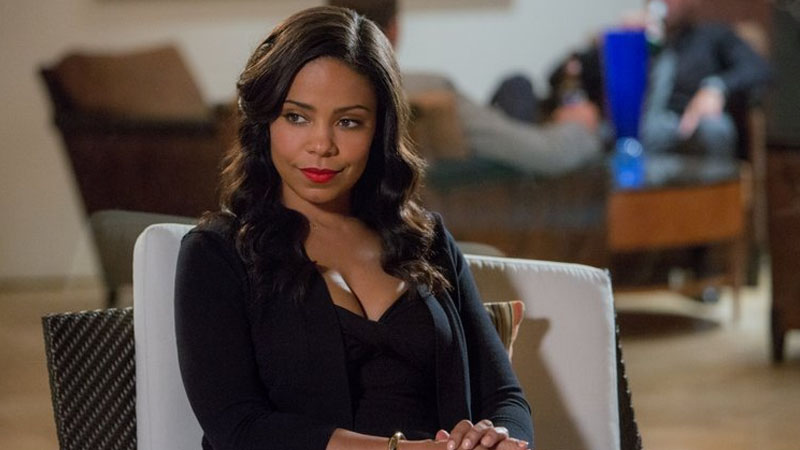 Sanaa Lathan is in such a great place since she’s gotten off the sauce. The award-winning actress and producer say she’s doing better mentally and physically now that she’s stopped drinking alcohol.

“I stopped drinking about three years ago,” Lathan revealed in a new interview. “Alcohol was not going well with me physically. Just, it was not working anymore. It affects everything, and that’s part of the reason why I stopped because even if you’re going out a couple of times a week and you’re drinking, it was starting to affect me throughout the week. It wouldn’t be necessarily a hangover, but it definitely dimmed my energy. I didn’t feel as good. It was affecting anxiety.”

After noticing some of the negative effects of alcohol, the 49-year-old, Yale University-educated beauty admitted she had to learn why drinking wasn’t necessary to be social.

“There’s this whole belief that you can only have fun with alcohol,” she told People. “I had to really reprogram that aspect because it’s just all over in our culture. So, I haven’t missed it. My life has definitely become more of a morning life, but I can still go out and have fun.”

Lathan, whose 25-year career includes the films “The Best Man,” “Love & Basketball,” TV shows such as “The Cleveland Show” and “Shots Fired,” and even a star turn on Broadway play “Cat on a Hot Tin Roof,” has taken up journaling as a form of self-care now that alcohol is absent in her life.

“I grew up with a mother who taught me about meditation so, I did it on and off,” she explained. “The reason why I came to this practice was several years ago, I went through a lot of trauma. I had a best friend who died suddenly. She was not sick. It was completely unexpected. I didn’t process it. I was in a shock type of situation.”

Lathan, currently starring in the new Netflix series “Hit & Run,” is now crystal clear on the blessings of her life and her career.

“I just feel really blessed to be on this journey, as challenging as it’s been, of being an artist in this business,” she said. “I don’t take for granted the success that I’ve had. Yes, it has been tough at times. There’ve been times where I have wanted to give up, and yet, I am so incredibly grateful for just to be able to continue to tell these stories and do what I love.”

“So I started [meditating],” Lathan continued. “And as soon as I started, they went away. There are so many benefits. And so, I’m a huge believer, a huge advocate.”

Katie Holmes going through a ‘Financial Ruin’ after Divorce?