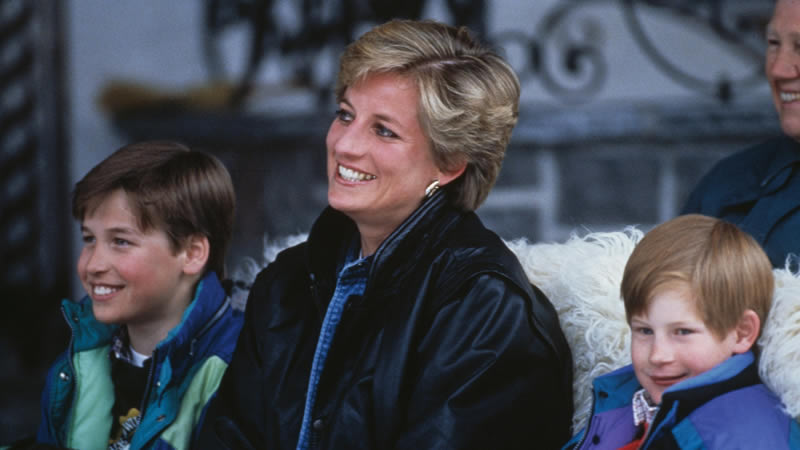 While Prince William’s children Prince George, Princess Charlotte, and Prince Louis did not get the chance to grandmother Princess Diana, the Duke of Cambridge believes that she would be a “nightmare” when it came to her grandchildren.

The Princess of Wales was known for attempting to give her royal sons a normal life as she would take Prince Harry and Prince William to chain restaurants and water parks.

In a bid to emulate his mother’s upbringing, the Duke of Cambridge along with Kate Middleton have taken on this mantle.

He has also kept her memory alive by telling his kids about “Granny Diana” and has reminded them of them being blessed with two grandmothers.

In fact, Diana’s glimpse is seen in George who is said to have taken on his grandmother’s cheeky humour.

In fact William said that the little on would make bath time “quite painful”.

While speaking in the documentary Diana, Our Mother: Her Life and Legacy, he recalled just how she would have been with her grand kids had she been alive today.

“She’d be a nightmare grandmother, absolute nightmare,” he joked.

“She’d love the children to bits, but.. She’d come in probably at bath time, cause an amazing amount of scene, bubbles everywhere, bathwater all over the place ‒ and then leave.”

After passing on the joke he did say that his late mother would “have been a lovely grandmother”.

Commentary: Harris Laughs Hysterically While Discussing Parents Unable To Send Their Kids To School During COVID

US TV Popular Host Called the Queen branded ‘mean b****’