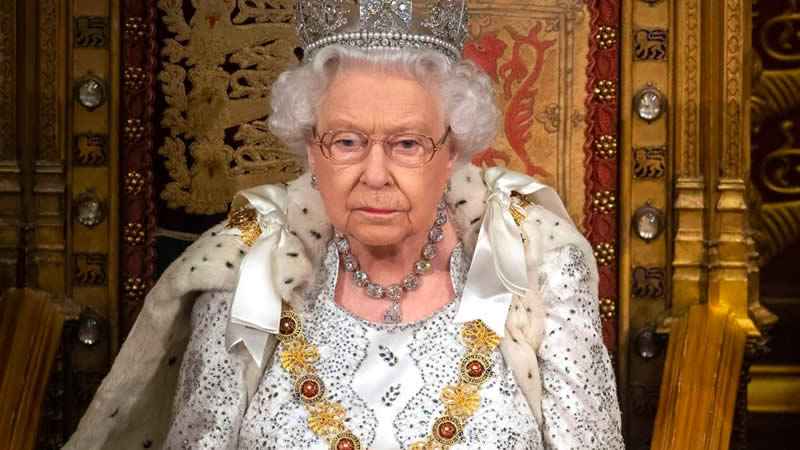 If tabloids aren’t saying Queen Elizabeth is on her death bed, then they’ll claim she plans to step down. The royal family has said multiple times that the queen will not retire, but this won’t stop the rags from saying she will anyway.

Most stories of the queen stepping down center around her age, she turned 94 in February, but who she hands the throne to changes from story to story. New Idea reported a major royal leak of the queen’s last will on its front page but delivered no details whatsoever.

This tabloid makes a habit of bait-and-switch covers. In this case, the article itself was about Her Majesty isolating at Windsor Castle during the pandemic, which was public knowledge when the story came out.

There was speculation about physically where the queen keeps her will. Scintillating. There’s not much to say about this article as it didn’t have much to say at all either. At her age, the queen is at a higher risk for the coronavirus. Preying on her age, OK! reported that Queen Elizabeth would “step down for good” and “hand the reins over to the next generation.”

While it has certainly been a rough year for the queen, between her grandson Prince Harry stepping down and Prince Charles contracting the virus, there’s no hint that she’s considering resignation.

Queen Elizabeth served in World War II as a princess and reigned while three of her kids saw marital collapse in 1992, her so-called annus horribilis. This is just one more crisis to rule over, and she’s more than adept at keeping calm and carrying on.

With a fundamental misunderstanding of how the line of succession works, OK! claimed that the Duchess of Cornwall was “prepping for an exciting new reality” as “a co-ruler” of England. The tabloid admitted she would “accept whatever title she’s given without making a fuss,” but still actively promoted the idea of Duchess Camilla as queen.

Perhaps Prince Charles will break centuries of tradition and share power with his wife, but that’s not even the biggest issue in this story. The bigger problem is, once again, the report that Queen Elizabeth is preparing to turn power over. She’s not, and so this story can be discarded.

Adapted from an article in The Telegraph, New Idea was selectively quoting in its story about Queen Elizabeth’s abdication. The coronavirus was forcing the monarch to step down “without its usual pomp and ceremony.”

In the original article, The Telegraph actively refuted the idea that “Corona has practically put Charles on the throne.” It noted, where New Idea deliberately did not, that the Queen’s ability to adapt to the virus was a strength the country needed.