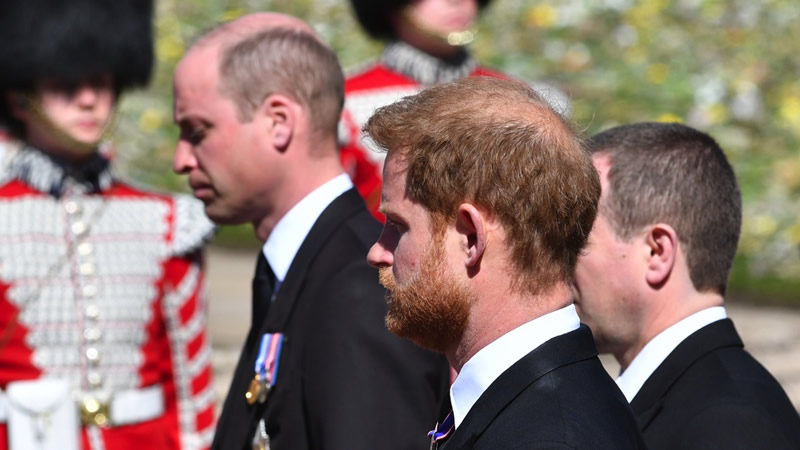 Sources recently stepped forward to weigh in on the very first conversation Prince Harry and William have had since Megxit.

The news was brought forward by an insider who admitted the family’s first chat went as ‘unproductively’ as possible but is still a step in the right direction.

During their interview with The Sun, the insider claimed, “It is not known what was said behind closed doors and when the cameras were turned off, but it’s unfathomable to think Megxit and Oprah did not come up.”

“Harry and William appeared cordial as the cameras rolled and that seemed to pave the way for Charles to join them when everyone had left.”