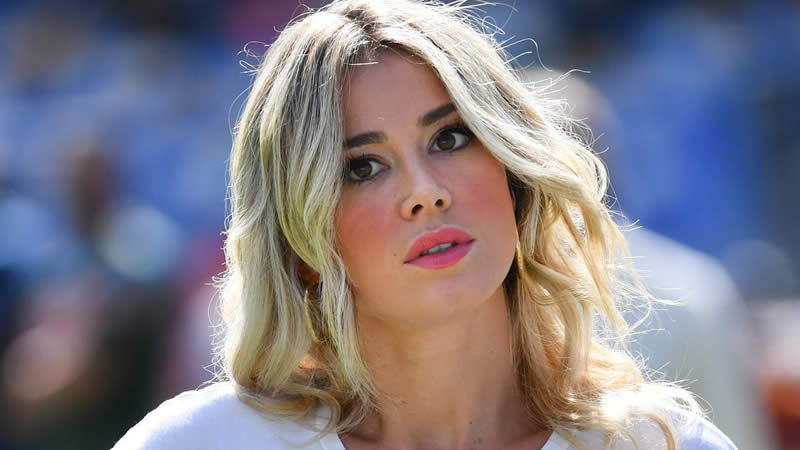 A group of robbers in Milan known as the “acrobat thieves” monitored the Instagram pages of the city’s rich and famous in order to ransack their homes, prosecutors have revealed.
The group examined celebrities’ photos to find entry points, using tagged locations to find out where they lived and when they would be out.

Among the victims were TV host Diletta Leotta and footballer Achraf Hakimi.

One suspect was arrested in January, and three others on Wednesday. They include a 17-year-old who will appear in Juvenile Court.

The first robbery took place on 6 June last year, when the group stole about €150,000 (£132,000) worth of belongings from Leotta – including jewellery, designer handbags and Rolex watches.

Six months later, in December, they used the same methods to break into the home of Eleonora Incardona, an influencers and Leotta’s former sister-in-law.

The robbers have been dubbed the acrobat thieves because of their skill and agility in climbing the outsides of buildings.

They stole nine bags, two belts, five scarves, two earrings, two brooches, a necklace, a bracelet, a wallet, a suitcase and €1,000 in cash, Italian media report. In total this was worth tens of thousands of euros.

As well as using geolocation data from the Instagram posts, police believe that the group examined the photos in order to determine what kind of windows their victims had, in order to plan their entry.

CCTV footage from December released by police shows one man scaling an apartment building, while an accomplice stays below and keeps watch.

Prosecutor Francesca Crupi told reporters that two other accomplices were waiting inside the apartment.