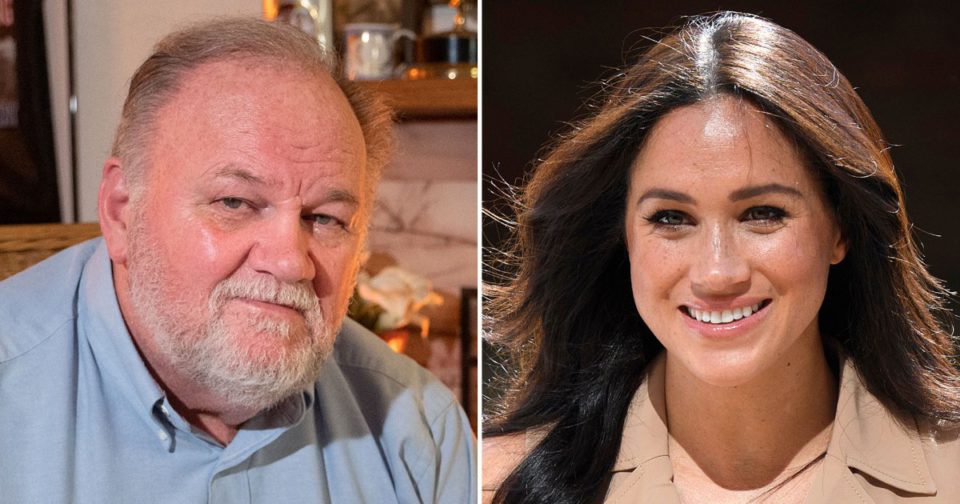 Thomas Markle concluded after examining the interview with Oprah Winfrey, which the Duke and Duchess of Sussex gave in March.

Thomas has confidence that Harry is surely weak-willed, which was successfully used by the American journalist Oprah Winfrey.

As for Oprah herself, Meghan’s father believes, the TV presenter used the prince for selfish purposes, as reported on the show “60 Minutes Australia” said freenews.live.

Meghan And Diana Both “Wanted Something From The Queen” But Couldn’t Achieve, Royal Expert Says