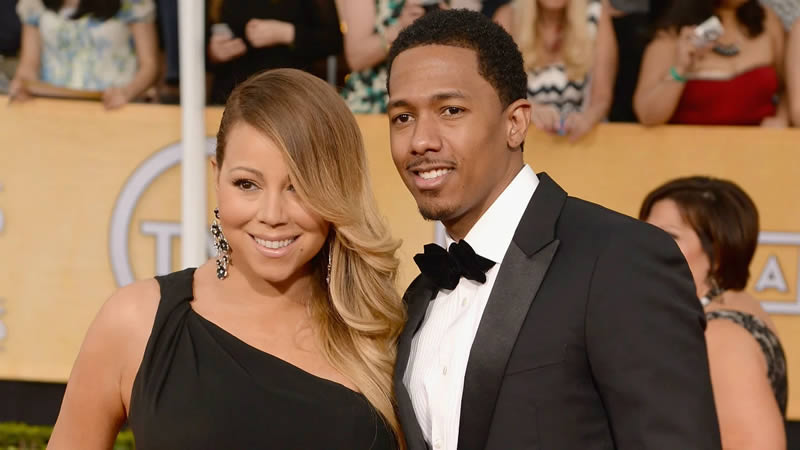 Mariah Carey and Nick Cannon rushed into marriage so they could start a family.

The singer opens up about her relationship with the rapper and TV personality, who she wed after a whirlwind courtship in 2008, in her new memoir, The Meaning of Mariah Carey, and reveals they were both so eager to become parents they fast-tracked wedding plans.

″Our desire to have children became a force of nature and why we got married so quickly,” she writes.

Mariah and Nick went on to welcome twins Moroccan and Monroe, now nine, before splitting in 2014 and divorcing in 2016, and looking back, Carey admits she and Cannon could have avoided their messy divorce but “egos and emotions” got in the way.

″Honestly, I think Nick and I could have worked it out between the two of us, but egos and emotions got inflamed (which can translate into many billable lawyer hours, and ultimately it did),″ she adds.

Thankfully, the former couple are now on amicable terms.

She continues. ″It was tough. We both wanted to make sure everything was cool for our family. We will always be family, and we make it work.″

The Meaning of Mariah Carey is out now.