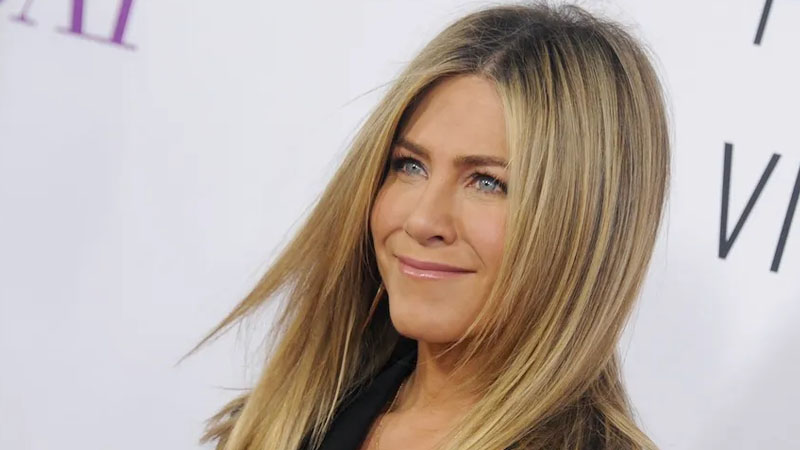 Jennifer Aniston’s love life remains to be an interesting topic for many. Her most recent relationship is with former husband Justin Theroux and after their almost-five-year divorce, is she having a hard time returning to the dating game?

One tabloid claims Jennifer Aniston is now becoming a “social recluse” because of her inability to date again. So, is it true that her social life is now suffering because of not having a love life?

National Enquirer once again made a story about the “Friends” alum. Allegedly, her romantic life has “dried up completely” to the point it’s affecting her social life.

The rumors may have stemmed from her absence at the Screen Actors Guild Awards in February, despite receiving a nomination. An alleged insider said Brad Pitt’s ex-wife used to be so much fun, but she’s now a recluse who only thinks about her work.

The source added her friends didn’t hear anything from her, while the talks about returning to the dating scene “had gone nowhere.” In fact, this is the longest time she has been single in her entire adult life.

Allegedly, Jennifer Aniston tried to do something about it by rekindling her romance with her exes, Brad Pitt and John Mayer, but to no avail. So, by breaking her heart twice, she didn’t want to go out and feel the same pain again.

Suggest shuts this claim down, saying it’s an insulting story on “The Morning Show” star’s part. It stresses there’s no way the producer is neglecting her social life.

In fact, she told The Hollywood Reporter in December that her next two years would be “booked solid,” but she would never be “all work and no play.” She said she would create a schedule to have breaks in between and not just go “back to back to back” to work.

She knew she needed some time to recharge and be with her friends, family, and dogs. Meanwhile, talking about work, Jennifer Aniston is now busy doing “Murder Mystery 2” with Adam Sandler for Netflix.

The two shared their photo, standing on the shore with the sea at their back. They both looked hydrated, sun-kissed, and relaxed, per Entertainment Weekly.

“Back to work with my buddy,” the actress captioned her post. They also shared a short clip to the tune of New Order’s classic hit “Bizarre Love Triangle.”

Jennifer Aniston and Adam Sandler would reprise their roles as the couple Audrey and Nick Spitz. However, details about the sequel movie’s plot remain under lock and key.

As the first film happened at the billionaire’s yacht, the second movie seemed to have a tropical theme as the filming took place in Hawaii. Jennifer Lopez and Adam Sandler are yet to reveal when “Murder Mystery 2” will be out.