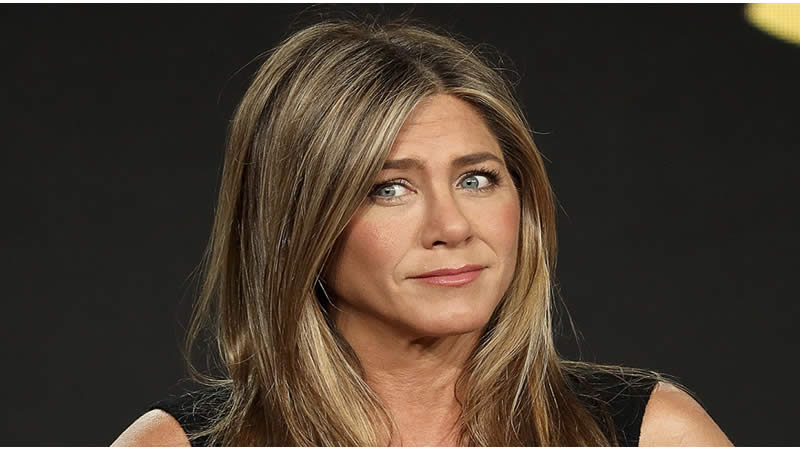 Actress and producer Jennifer Aniston have confessed that her diet is so tight that when she is stressed, she only allows herself one potato chip. During an interview with InStyle for the September edition, when she was questioned about her go-to stress food by editor-in-chief Laura Brown, the Morning Show actress opened up about her fitness program and her “annoying” lack of cheat meals.

However, the 52-year-old claimed that when she is stressed, she does not go for a container of ice cream or a pizza, but instead grabs only one chip. “A chip. Crunch, crunch, crunch,” Aniston replied to Brown’s inquiry as per The Independent.

Brown responded with a follow-up question, attempting to clarify the actress’s response, “Just one chip?” In answer, Aniston acknowledged that she eats just one snack at a time before admitting how “annoying” her moderation is.

“Usually. I’m good at that. I can have one M&M, one chip. I know, that’s so annoying,” the Dumplin’ actress said, prompting Brown to ask: “Can you feel my contempt ooze through the screen?” However, Aniston’s strict self-control extends to her drinking choices, she confessed, telling Brown that her go-to drink is either a “clean, no sugar margarita” or a “dirty martini.”

Meanwhile, during the interview, The ‘Friends’ actress also disclosed that her commitment to her health extends to fitness, as she acknowledged that she works out every day. Aniston said that an injury last fall prevented her from performing any exercise other than Pilates for a period of time, which made her miss “that kind of sweat when you just go for it.”

However, when she recovers, she said she plans to go back to her 15-15-15 workout, which she described as a “15-minute spin, elliptical, run.”

Here Are the 2021 GRAMMY Winners

Jennifer Lopez Says ‘Being A Mom is My Greatest Joy’