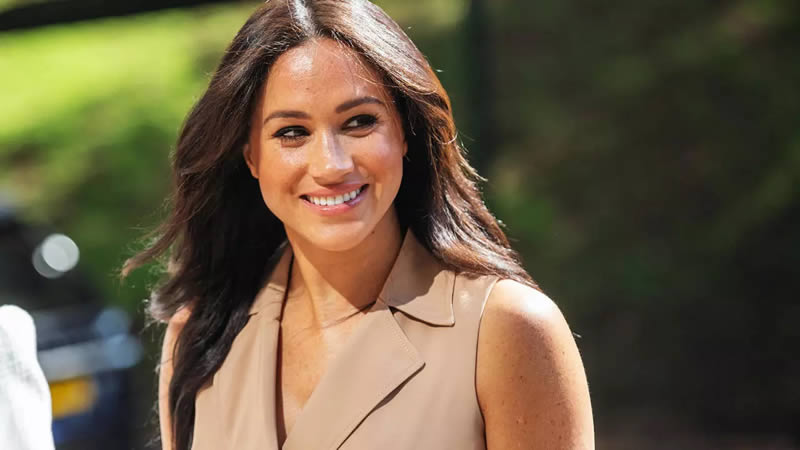 A court allowed a British newspaper group on Tuesday to amend its defence against a high-profile claim by Meghan Markle for breach of privacy and copyright.

The former television actress is suing Associated Newspapers over its publication of extracts of a letter she wrote to her estranged father before her wedding to Prince Harry in 2018.

At a High Court hearing in London last week, her lawyers tried to block an application to state that the couple cooperated on a recent book about their lives together.

The pair, who quit frontline royal duties earlier this year citing media intrusion, denied they were involved in the publication of “Finding Freedom” in any way.

But Associated, which publishes the Mail on Sunday and the Mail Online website, argued the book had “every appearance of having been written with their extensive cooperation”.

In particular, it alleged Meghan gave the authors Omid Scobie and Carolyn Durand details about the letter to portray her version of events in a more favourable light.

It also claimed Meghan wanted to use the hand-written letter “as part of a media strategy” and discussed it with royal communications officials before it was sent.

In a ruling, Judge Francesca Kaye allowed the amendment to Associated’s defence despite Meghan’s lawyers arguing that the defence had “no merit and is in fact false”.

Scobie has said in a witness statement that neither Meghan or Harry — who are also known by their formal titles the Duke and Duchess of Sussex — collaborated on the biography.

“They did not authorise the book and have never been interviewed for it,” he added.

A 10-day trial is set to take place in January. Win or lose, it will be seen as a key moment in the couple’s increasingly bitter war with the British tabloid press.

Meghan is also taking action against a picture agency after she and young son Archie were photographed in a Canadian park earlier this year.