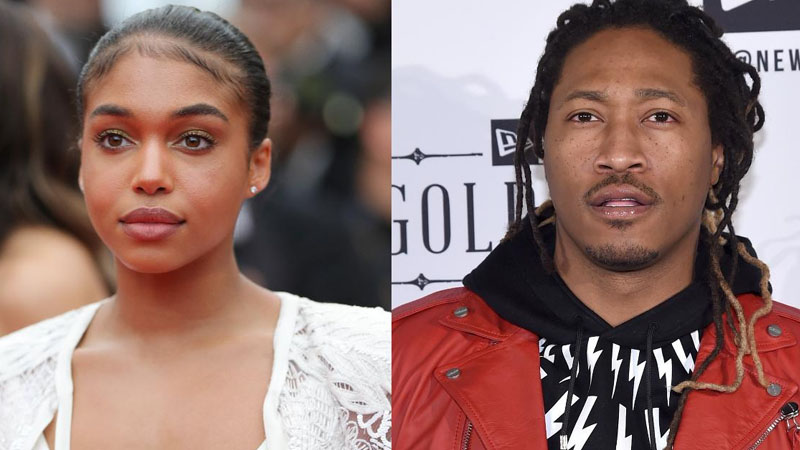 Lori Harvey and Michael B. Jordan recently made their relationship Instagram official. The duo was first linked in November 2020 after they were spotted on a flight together and soon confirmed their romance. Before Jordan though, Lori was linked to Trey Songz, Diddy, and also dated Future.

Lori and Future reportedly called it quits last August after dating for a few months and it seems the rapper wasn’t too happy about it. Future in his 42 Dugg’s extended version of the song Maybach, threw shade at his Lori as well as her new boyfriend Michael B. Jordan.

In a recent interview with Bustle, Lori indirectly hinted at the incident as she spoke about not letting rumours and negativity affect her. It was surprising for many that Lori had not spoken out about Future openly dissing her and in her recent interview, she explained why she prefers to remain silent. For the unreversed, Future dissed Lori in a verse where he rapped saying, “Tell Steve Harvey I don’t want her.”

Speaking to Bustle, Harvey stated that her fans too appreciated her silence and said, “I think they get from me that I try to just not let any type of negativity or rumors or anything like that make me stoop down to that level and go back and forth with it or whatever. Just maintain my position of I know who I am, I know what’s going on.”

As for her relationship with the Black Panther star, the model agreed that they both are private people and hence fans don’t get too much of a peek into their relationship. She also referred to Jordan as a “super humble” boyfriend.