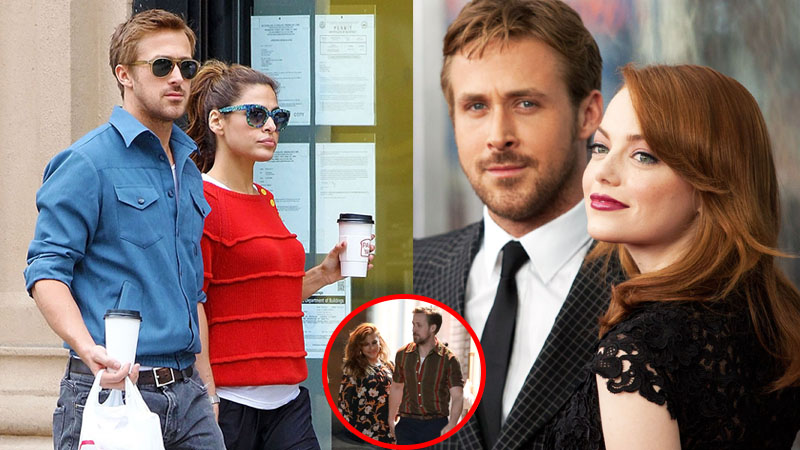 Eva Mendes has always been super secretive about her relationship with her husband Ryan Gosling, ever since the couple first got together a decade ago. And now, the 47-year-old actress has explained why she keeps her relationship private.

And it’s probably not the exact reason you might think.

Mendes first started opening up about her privacy with Gosling when fans commented on her social media post asking if he is the photographer of the many photos she shares of herself. And Mendes revealed that her husband is rarely ever the one taking the photos she posts.

She wrote, “None that I post. My friends take them and I take theirs. It’s a girl thang.”

Recently fans have become quite curious as to the couple’s privacy practices – especially as they are one of the most successful A-list couples when it comes to avoiding the public eye.

When followers asked Mendes to share pics of Gosling and her two children, Mendes told them, “My man and my kids are private.”

The actress further explained, “As far as Ryan,” Eva wrote, “I’ll only post flashbacks of things that are already ‘out there (like pics from movies we did or stuff like that). My man and my kids are private. That’s important to me.”

Mendes and Gosling have been together since 2011 when they met working on the movie The Place Beyond The Pines. The couple shares two daughters, ages 6 and 5.

And aside from this, there is basically no other information that the public knows about the family. Neither Mendes nor Gosling has ever publicly shared a photo of their children, and we don’t even know when the couple got married. At least now we can better understand why they keep their lives so private. – shefinds

How Rich Are Harry And Meghan?

Cameron Diaz dishes over the big Hollywood exit: ‘I don’t have what it takes

Tiger Woods Spotted On Crutches in Rare Appearance since Crash