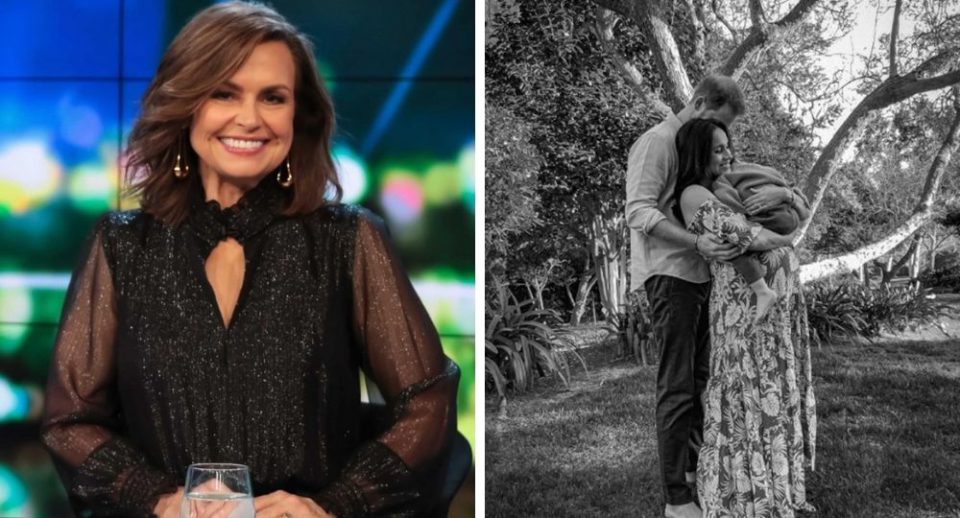 The Duchess of Sussex has given birth to her second child whom she and husband Prince Harry have named after Queen Elizabeth and his late mother Princess Diana.

According to the details, Meghan Markle gave birth to her second child on Friday, June 4, at 11:40 am at Santa Barbara Cottage Hospital in Santa Barbara who the couple have named Lilibet “Lili” Diana Mountbatten-Windsor.

A statement from the couple’s press secretary said: “It is with great joy that Prince Harry and Meghan, The Duke and Duchess of Sussex, welcome their daughter, Lilibet “Lili” Diana Mountbatten-Windsor, to the world.

Buckingham Palace said: “The Queen, the Prince of Wales and the Duchess of Cornwall, and the Duke and Duchess of Cambridge have been informed and are delighted with the news.”

The Project host Lisa Wilkinson pointed out a glaring difference between the ways some members of the royal family extended their congratulations to Harry and Meghan.

“Can’t help noticing that neither the Duke and Duchess of Cambridge, nor Prince Charles and the Duchess of Cornwall, used Harry and Meghan’s royal titles in the messages of congrats on the birth of baby Lilibet,” Lisa wrote on Twitter.

“The Queen – after whom the baby is named – was the only one that did.”

This is in stark contrast to the Queen’s official Instagram page, which uses their royal titles, The Duke and Duchess of Sussex as Prince Harry’s relationship with his brother William and father Charles has deteriorated.

Charles is said to be particularly hurt by Harry’s criticism of his parenting style during Harry’s childhood in his Netflix mental health documentary The Me You Can’t See.