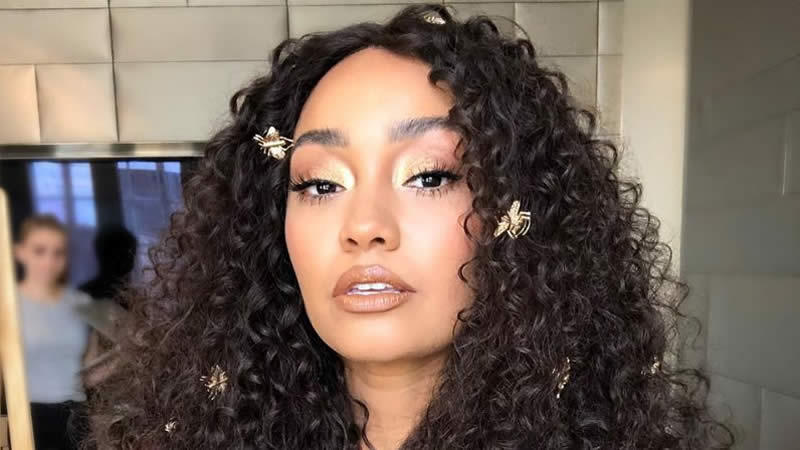 The Shout Out to My Ex hitmaker announced her engagement to the Watford Football Club star earlier this year, after he proposed during lockdown on their fourth anniversary in May, with her Little Mix bandmates Jesy Nelson, Jade Thirlwall and Perrie Edwards hinting the nuptials would take place “soon”.

However, during an appearance on Britain’s Heart radio the singer clarified the plans, suggesting the pair will wed in “a couple of years”.

When asked for her thoughts on the special day and whether she is making progress, Leigh-Anne told hosts Jamie Theakston and Lucy Horobin: “Yeah, obviously it’s quite hard with the current situation, but at the same time it’s not for a couple of years anyway so I’ve got time.”

“I’ve given myself time to plan it. But I mean, bridezilla all the way,” she laughed, adding: “I need to calm down a bit.”

Proving that she has already thought of every detail, when asked if she had chosen a colour scheme, she added: “I know everything, absolutely everything!”

Kendall Jenner Was Reluctant to Testify Against Stalker

If You Want to Lose Weight From Running, Read This