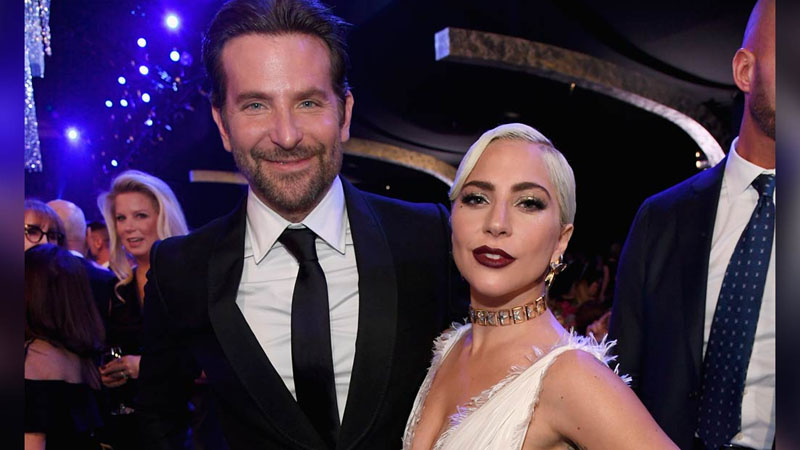 Bradley Cooper and Lady Gaga came together for the 2018 film A Star is Born. Their passionate performance in the film as two musicians who fall in love was widely appreciated and soon they were rumoured to be dating. The actress-singer later also addressed the rumours.

Speculations about Cooper and Lady Gaga began after the two were spotted grocery shopping together. It is also said that these rumors led to the end of Cooper’s relationship with his longtime girlfriend, Irina Shayk. However, the rumors died down when the pop stars were spotted on romantic outings with an audio engineer named Dan Horton.

Lady Gaga, two years ago during a conversation with Oprah Winfrey for Elle’s December issue, opened up about the alleged rumors of dating Bradley Cooper. She said, “Quite frankly, I think the press is very silly. I mean, we made a love story. For me, as a performer and as an actress, of course, we wanted people to believe that we were in love.”

‘Shallow’ singer further stated, “We wanted people to feel that love at the Oscars. We wanted it to go right through the lens of that camera and to every television that it was being watched on. And we worked hard on it, we worked for days. We mapped the whole thing out – it was orchestrated as a performance. In truth, when we talked about it, we went: ‘Well, I guess we did a good job!’”

‘Lilibet’, Meghan and Harry’s Newborn Daughter Will Bring Together The Firm

Lizzo clears the dust over her relationship status

When Bella Thorne Revealed She Was Se*ually Abused At The Age 6: “I Don’t Want To Sit Down With The Cops & Convince Them I Was R*ped Many Times…”