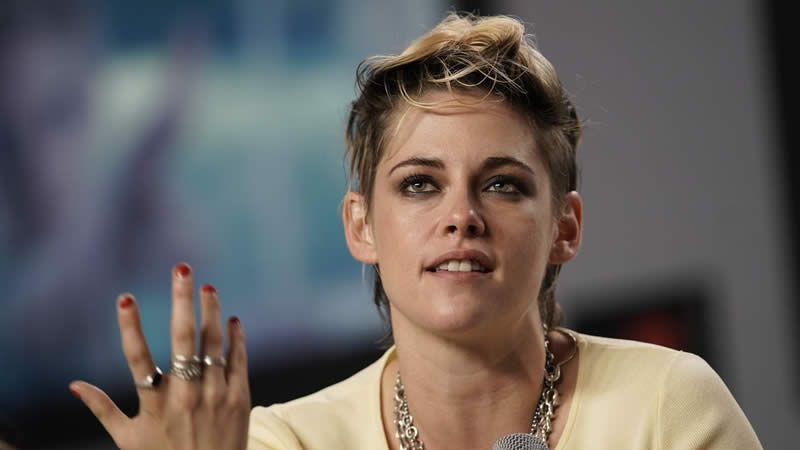 Actress and filmmaker Kristen Stewart stunned everyone with her portrayal of Princess Lady Diana in the movie Spencer, which premiered at the Venice Film Festival 2021 recently.

Revealing what she thinks about playing such an iconic character, Snow White and the Huntsman star said Diana’s life is one of the most tragic stories she has ever witnessed.

“It’s one of the saddest stories to exist ever, and I don’t want to just play Diana — I want to know her implicitly. I haven’t been this excited about playing a part, by the way, in so long,” Stewart said in an interview to InStyle magazine.

In order to prep for such a daunting role, the actress said she listened to the recordings of the late princess’ voice as she went to sleep every night in the months leading up to filming.

“The accent is intimidating as all hell because people know that voice, and it’s so, so distinct and particular,” Stewart added at the time. “I’m working on it now and already have my dialect coach.”The actress earlier told on Jimmy Kimmel Live! that she had to do ample research to fit in the part.

“I was really young, didn’t know what was going on, but now, it’s hard not to feel protective over her,” the Happiest Season actress explained. “She was so young. … Everyone’s perspective is different, and there’s no way to get everything right. Because what is the fact in relation to personal experience?”

“My movie takes place over three days and it’s this really poetic, internal imagining of what that might have felt like rather than giving new information,” The Twilight Saga: Breaking Dawn star explained. “So, we kind of don’t have a mark to hit. We just also love her.”

Jay-Z says Beyonce and their children are his foundation