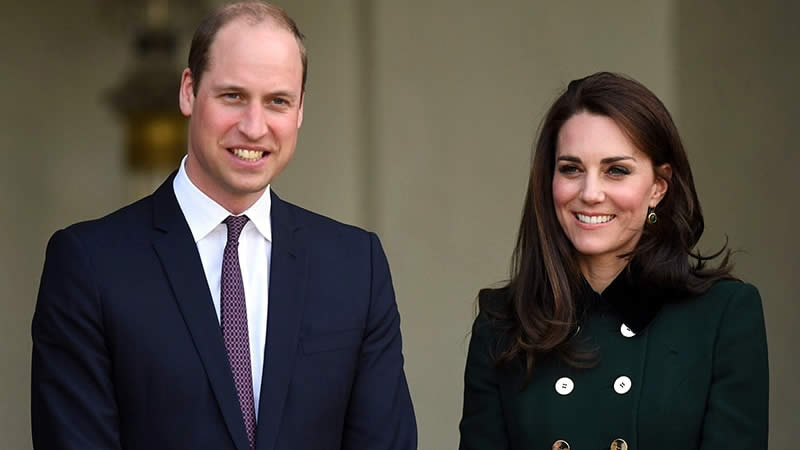 While “formal targets for the diversity of the Board have not previously been set,” the charity’s recent 2020 trustees’ report concedes that they want inclusion to become a “particular focus” going forward.

The report states, “The Royal Foundation remains committed to equality and diversity and to ensuring a positive, safe and respectful environment which promotes the wellbeing and dignity of its employees, applicants, partners, suppliers and those whose interests it represents.”

The 44-page document looks at the foundation and its finances from January to December 2020, when Harry, 36, and Markle, 40, stepped down as senior royals.

In a bombshell interview with Oprah Winfrey, Markle, who is biracial, claimed that members of the royal family had raised concerns about the color of her and Harry’s son Archie’s skin.

According to the trustees’ report, William and Middleton’s foundation is dedicated to becoming a “mentally healthy workplace,” with “a number of wellbeing initiatives” for their employees.

The charity’s push for more mental health initiatives comes after Markle claimed in the same interview with Winfrey, 67, that she had suicidal thoughts after marrying into the royal family.

The “Suits” star, who is also the mother of the Duke of Sussex’s daughter Lilibet, also claimed that she was turned down by the royal institution when she sought professional assistance.

The Duke and Duchess of Cambridge, both 39, had a falling out with Harry and Meghan during the Megxit, and since they have not been on good terms.