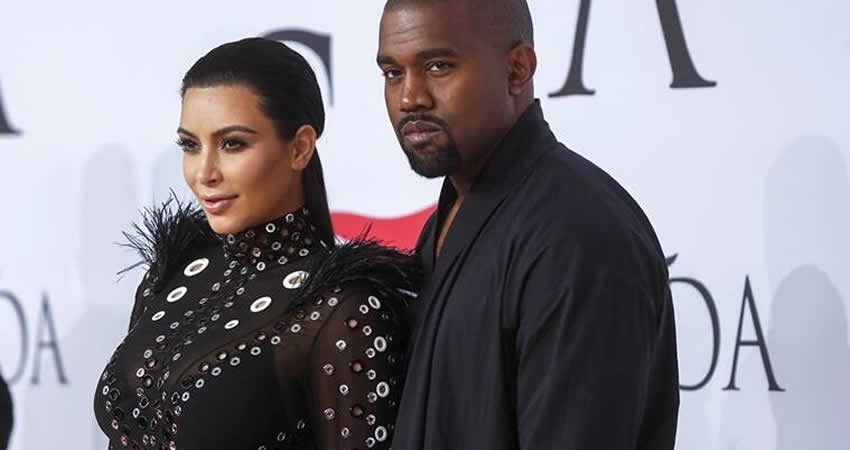 Amid speculations that Kim Kardashian and Kanye West are trying to save their marriage, the reality TV star on Saturday shared a couple of Instagram stories that suggested otherwise.

In one story, Kim posted a famous quote on why one should not become a “people pleaser” while the other story was a prayer.

While her stories might be her random social media activity, it, however, made people think that her stories contained some cryptic messages directed at Kanye West.

Kim Kardashian in February filed for divorce from rapper Kanye West after almost seven years of marriage and months of rumors that their relationship had broken down.

Representatives for Los Angeles Superior Court and for Kardashian, 40, said she had filed the divorce papers.

The filing followed months of leaks and reports that the marriage between the two celebrities was on the rocks.

Kardashian, who made her name in the reality TV series “Keeping Up with the Kardashians,” married West, 43, in May 2014, making them one of the most talked-about celebrity couples in Hollywood and popularly known as “Kimye.”

Everything We Know About Boris Johnson’s Lockdown Announcement Today

Winston Marshall taking break from Mumford and Sons after backlash