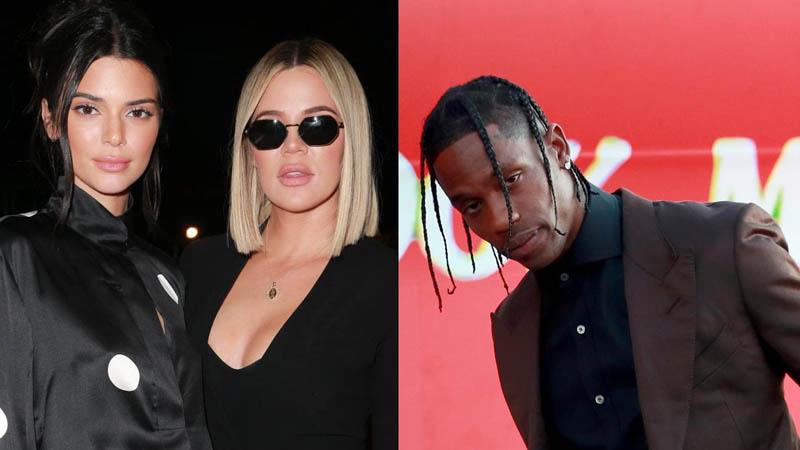 Rapper and Kylie Jenner’s baby daddy Travis Scott recently debuted what appears to be a short visual of his new music video on his Instagram, and his rumored girlfriend’s sister Kendall Jenner and Khloe Kardashian had something to say about it!

The video which Travis posted featured the star and a few big dogs, and supermodel Kendall seemingly called out Travis for not casting her dog, Pyro, as one of the stars. For the unversed, her dog Pryo resembles the other dogs who were featured in the video!

In other news, just last month, Kylie and Travis reportedly got back together. A source close to the duo informed E! News about Kylie and Travis’ real relationship status. Stating how the duo is feeling about rekindling their romance, the source told E!, “Kylie and Travis are very happy and acting like a couple again.

They hold hands and are affectionate. They aren’t shy about showing their love for another. They support each other and are a constant in each other’s lives.” Jenner and Scott have been spending time together for a while now and as per another source, the two are ready to “pick right where they left off.”

Shakira looks back at the ‘WORST mistake of her life’; Reveals she took advice from her mother in law