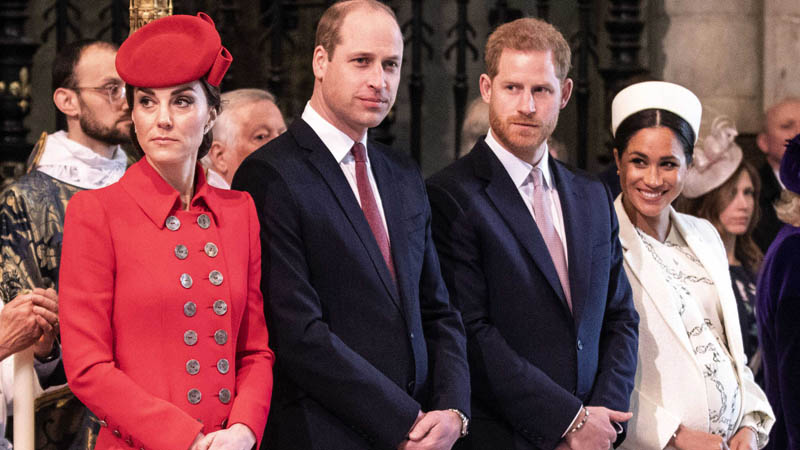 Prince Harry and Meghan Markle welcomed Lilibet Diana into the world. Finally, some two months after her birth, the royal family’s official website has been updated, and Lilibet, the royal daughter, has been added to the line of succession.

Lilibet Diana was born on the 4th of July, and the royal couple named their first daughter after The Queen’s nickname, Diana (Harry’s late mother.)

Now, Miss Lilibet Mountbatten-Windsor is eighth in line to the throne, beneath her older brother Archie, her father Prince Harry, then the Cambridges, excluding Kate Middleton, and Charles – according to the official royal family website. The accession of Lilibet has pushed Prince Andrew to ninth place, as well as Princess Beatrice and Eugenie and others.

According to the source, Lili will not be entitled to a royal title such as Princess or Her Royal Highness, despite being ninth in line to the throne, like her elder brother.

This is owing to the Duke and Duchess of Sussex’s intention to retire from royal obligations in 2020.

Members of The Firm expressed their congrats to the couple after it was reported that they had welcomed a new addition to their family. According to a press release,

The Royal couple has always kept things low-key when it comes to their children, and they are seemingly planning a private baptismal for their daughter Lilibet, with only a few of their closest friends anticipated to attend – states the source New Idea.

Kendall Jenner and Khloe Kardashian call out Travis Scott over THIS detail of his new video; Find out