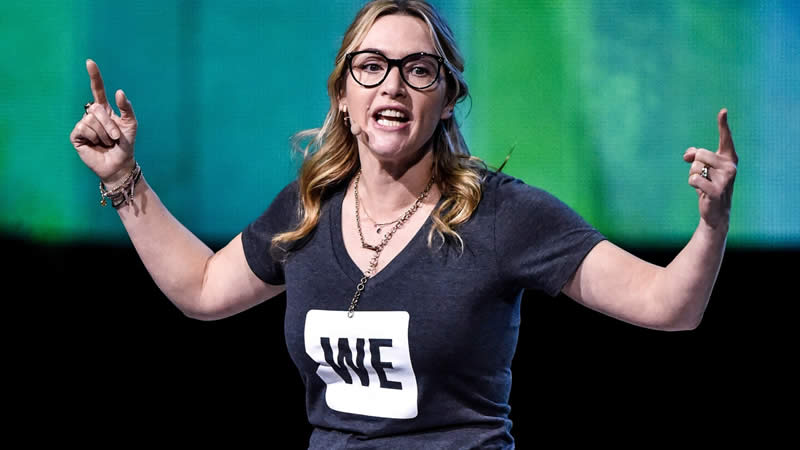 Kate Winslet thinks Hollywood is creating a space for younger women to be “safe” at work which wasn’t present before.

The ‘Titanic’ star has praised the work done by the film industry in the wake of the allegations against disgraced producer Harvey Weinstein – who is currently serving 23 years in prison for sex offences including assault and rape – as she believes there is a “shift” happening which will the “younger generation” go to work on film sets without feeling frightened.

She said: “The thing that is shifting in ways that will absolutely be long lasting is how women’s voices are being received. There is a space that has been created for a younger generation that is going to be safe.

“My daughter is 20, and she just came into the industry about a year and a half ago. And what’s wonderful for me, as her mum, is just watching her have a courage of conviction and self-belief that is just unwavering, because she’s entering a time when we’re clearing the s*** away from them, these girls.

Lockdown Activities for Kids to do at Home

Gigi Hadid Shares a Rare Selfie Weeks Before Her Due Date

If You Want to Lose Weight From Running, Read This