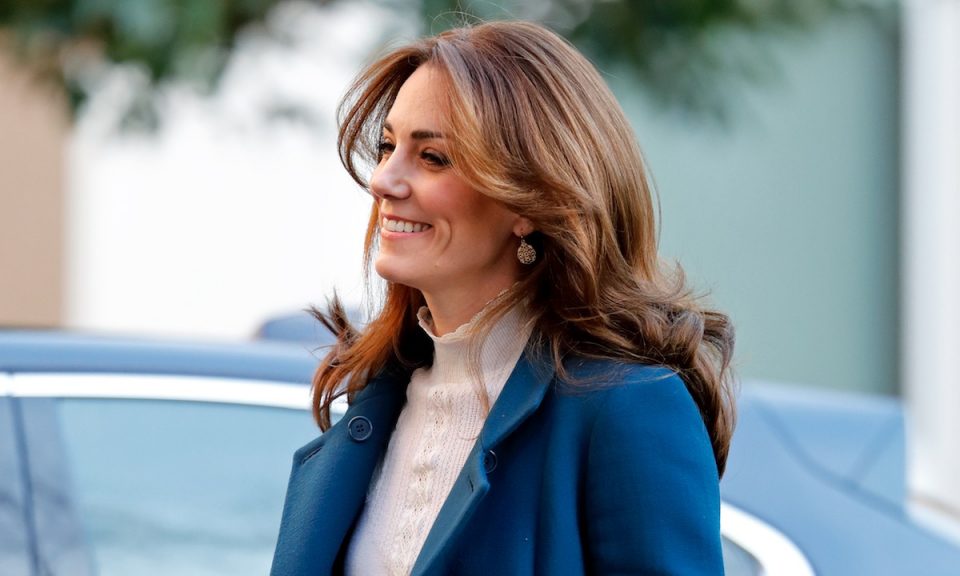 Kate Middleton defeated the British tabloid in a gruesome war over a cover story about her where the outlet had allegedly published false claims regarding her royal life.

Lifestyle magazine Tatler had sparked a war with the royal family after alleging that the Duchess of Cambridge had been facing additional pressure following Prince Harry and Meghan Markle’s exit, as well as other startling claims.

Kensington Palace had issued a statement denying the claims and terming them a “string of cruel lies” while also calling their lawyers.

The couple had reportedly been enraged over Kate’s “perilously thin” comparison to Princess Diana as they sought for the false claims to be remove by the magazine while buckling the publisher as well.

Tatler has now removed an enormous portion of their story about the duchess from their online editions as Condé Nast, publisher of the magazine, caved in to shield its “long-standing relationship with the Royal Family.”

Dame Joan Collins Felt Virus ‘was on its Way’