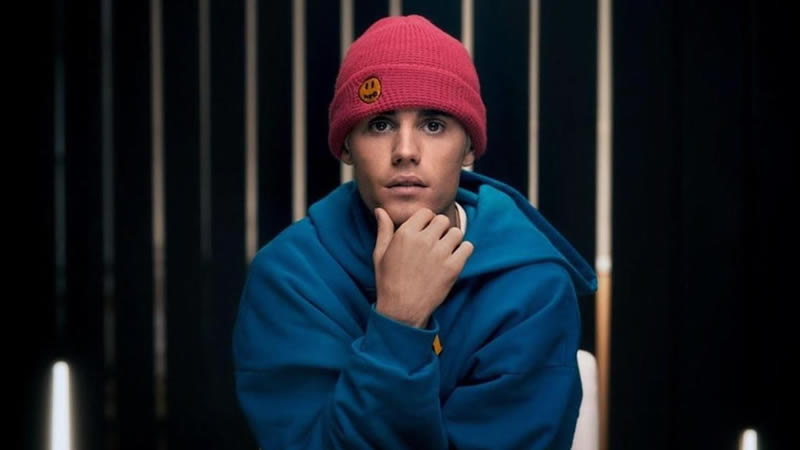 Justin Bieber received flak after sharing a photo to Instagram on Monday in which he rocked the traditionally black hairstyle.

The Grammy Award-winner attracted huge criticism as fans were quick to voice their disappointment in his choice of hairstyle, which many have said is appropriation of Black culture.

One social media user reacted with his words: “J, please educate yourself on cultural appropriation… You shouldn’t be wearing dreads… With love.” wrote one person.

Another penned: “This is cultural appropriation… I know you can do better,” while a third user commented: “Can you not?”

“It’s really disappointing to see you with dreads, I thought you educated yourself,” said one user.

In June last year, Justin Bieber took to social media in a promise to “be part of the much-needed change” amid racial injustice.

Jay-Z opens up about family life with Beyoncé, kids in rare interview

Kim and Khloe Treat Nannies As Family But Kourtney Is Different