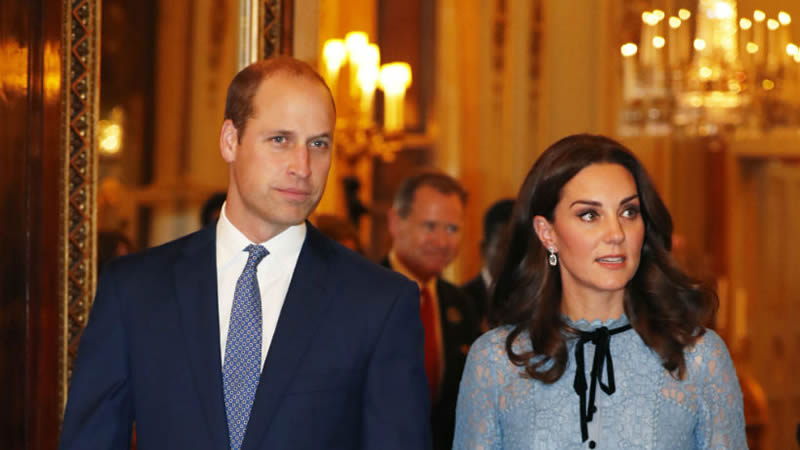 With Prince William and Kate Middleton’s 10th wedding anniversary, stories of their marriage are surfacing including how her pregnancy announcement was leaked.

During the Duchess of Cambridge’s pregnancy with Prince George, she was suffering from hyperemesis gravidarum, a rare type of morning sickness, early on which rocked the royal establishment as they had to roll out a baby announcement weeks before they intended to.

This is because the Duchess spent a few nights in the hospital during her early days, causing concern to officials about public assumption.

As a consequence, Buckingham Palace and St James’ Palace worked on a statement confirming that she was pregnant, which would have usually been done after the three-month threshold.

Ashley Pearson said: “Kate was forced to announce prior to being 12 weeks pregnant, that she was in fact expecting because she was hospitalised for very, very severe morning sickness.

“William and Kate had talked at length about how they wanted to make this announcement to the world, and it certainly wasn’t going to be this way, and at that stage in the pregnancy.

“Most celebrities, particularly royals, wait until that first trimester is finished before they make any happy announcements.

“But because Kate was taken very suddenly to the hospital, because of her severe morning sickness condition, the Palace was forced to issue a statement as to why she was there – and the news of the pregnancy was leaked.”