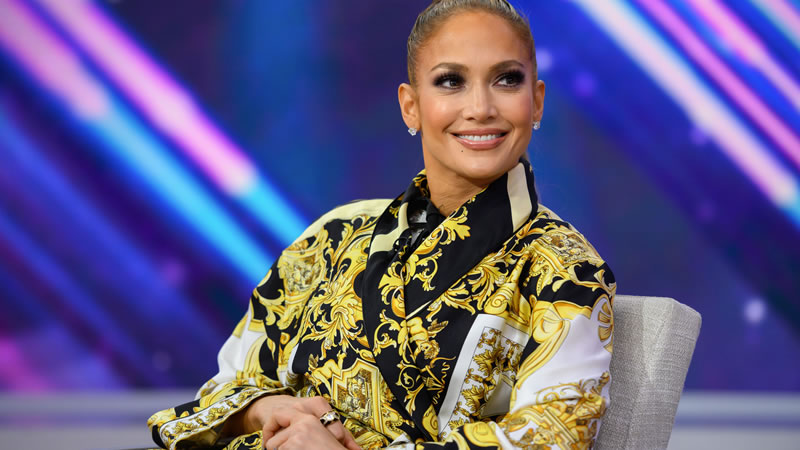 Jennifer Lopez has professed excitement over the ‘amazing’ opportunity she has to potentially make history as a new owner of the New York Mets baseball team.

The Love Don’t Cost a Thing hitmaker and her fiance, retired New York Yankees ace Alex Rodriguez, are part of an investment group vying to take over the Major League Baseball franchise from its current owners, the Wilpon family.

J.Lo has no updates to offer fans on the ongoing negotiations, but admitted the idea of becoming the first woman – and a Latina at that – in a high-powered role at the Mets would be a huge move, not just for herself, but for MLB bosses, too, as there are currently no females listed as principal team owners.

She continued: “I think in every field, especially in institutions like Major League Baseball that are so American in this moment in time, it is important for diversity and it is important for women to have positions of power that they’ve earned and deserve and can contribute in a way that is just as good as any man on the planet.”

J.Lo and A-Rod, who abandoned a previous effort with different investors in May, are presently working with current and retired National Football League stars such as Travis Kelce, Brian Urlacher, Joe Thomas, and DeMarco Murray, and basketball players including Bradley Beal and Mason Plumlee.

They have made an initial $1.7 billion (£1.3 billion) bid for the Mets, but face stiff competition from hedge fund billionaire Steve Cohen, who has reportedly stepped up his earlier $2 billion (£1.5 billion) offer to $2.6 billion (£2 billion) in an attempt to secure the purchase.