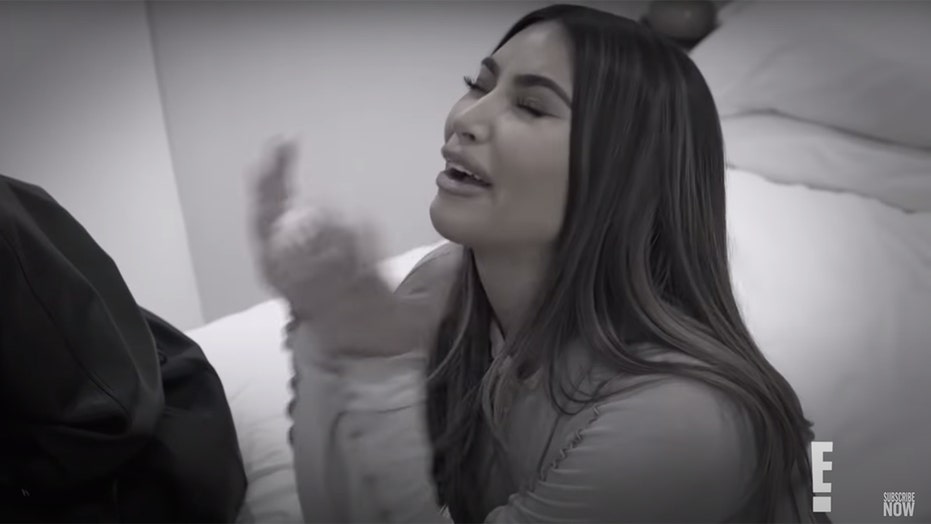 After failing the baby bar twice, Kim Kardashian is, allegedly, upset. And her recent divorce from Kanye West has not helped.

According to In Touch Weekly, the reality TV star is just not happy. And even though she’s a billionaire, money can’t buy her happiness.

“Right now, her life is a living hell,” the source said.

Kim Kardashian not happy that Kanye West has moved on

The insider also said that Kardashian is not thrilled to learn that West has already moved on from her. The rapper is, reportedly, dating Irina Shayk.

“Kim didn’t want the marriage to continue, but she thought Kanye would at least be a little upset. The fact that he’s moved on so quickly stings. And he moved on with one of the most beautiful women in the world,” the source said.

The insider also claimed that the Keeping Up With the Kardashians star is speculating about West and Shayk’s relationship.

Since the A-listers got together shortly after she and West announced their divorce, Kardashian couldn’t, allegedly, help but think that they had an affair.

Additionally, the unnamed source claimed that Kardashian is struggling to find love that’s why she’s fuming at the thought of West dating.

“She was very upset about it, and no one seems to know what happened,” the source said.

However, it is important to note that Jones and Kim Kardashian never dated.

In fact, host Andy Cohen asked the mom of four what’s the real score between her and the lawyer and she said that they’re not dating.

“How much more can one person take? Kim could be headed for a breakdown,” the source said.

However, one should take the tabloid’s claims with a grain of salt.

Kim Kardashian isn’t on the verge of a breakdown. And she also has a strong support system in case she’s really struggling. But there’s no indication that she is.

DID KANYE WEST AND CANDACE OWENS EVER DATE? VIRAL PICTURE FROM TWITTER EXPLAINED!