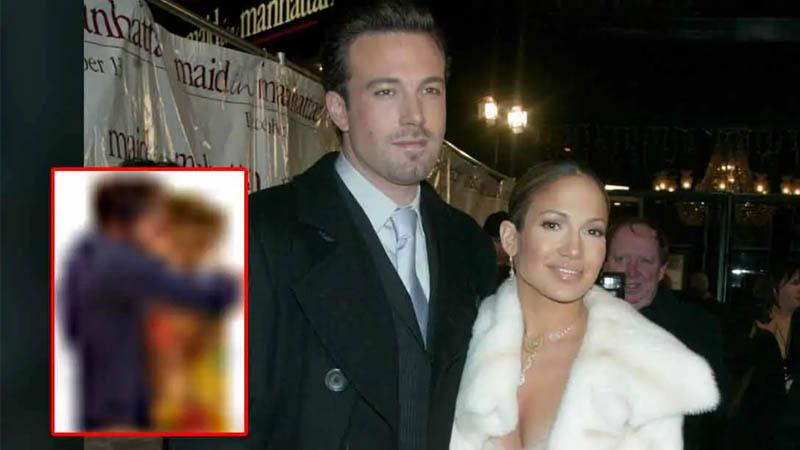 Over the past couple of months, the biggest couple update in not just Hollywood but for the world has been the rekindled romance between Jennifer Lopez and our mighty Batman Ben Affleck. And just what we wanted, there is no need for words like reported or alleged between the two now, as the 52-year-old singer-actor has just confirmed her reconciled relationship with Affleck with a kissing picture, and this is the day fans were waiting for.

Ever since Jennifer Lopez broke up with Alex Rodriguez, the reports of her being upset came out. In no time we saw our Batman making his way to his former lady love time and again, possibly to hold her in the testing times. But soon they were spotted being all lovey-dovey and things entirely heated up when the video of them making out hit the Internet.

Now turns out, Lopez has chosen her birthday to make things official with the world that yes, they are dating. Read on to know everything and also do not miss the pictures of JLo having the best birthday in a beautiful bikini on a huge yacht with her prince charming.

Jennifer Lopez took to her Instagram and shared a series of photos in one post where she can be seen wearing an orange-colored bikini and a yellow Dolce & Gabbana kimono as a cover-up. The actor-singer was playful with the post. While she put up three pictures of her posing in that sultry bikini with a surreal body, the fourth came in as a surprise as she smooched Ben Affleck with all her love in it. “5 2 … what it does,” JLo captioned it.

The fans who observed it were quick to go gaga over it and turns out Ben Affleck with Jennifer Lopez aka Bennifer is official again you guys! This is the second social media post involving the two and making things official. We recently saw them posing with Leah Remini from the King of Hearts‘ alums’ recent 51st birthday bash.